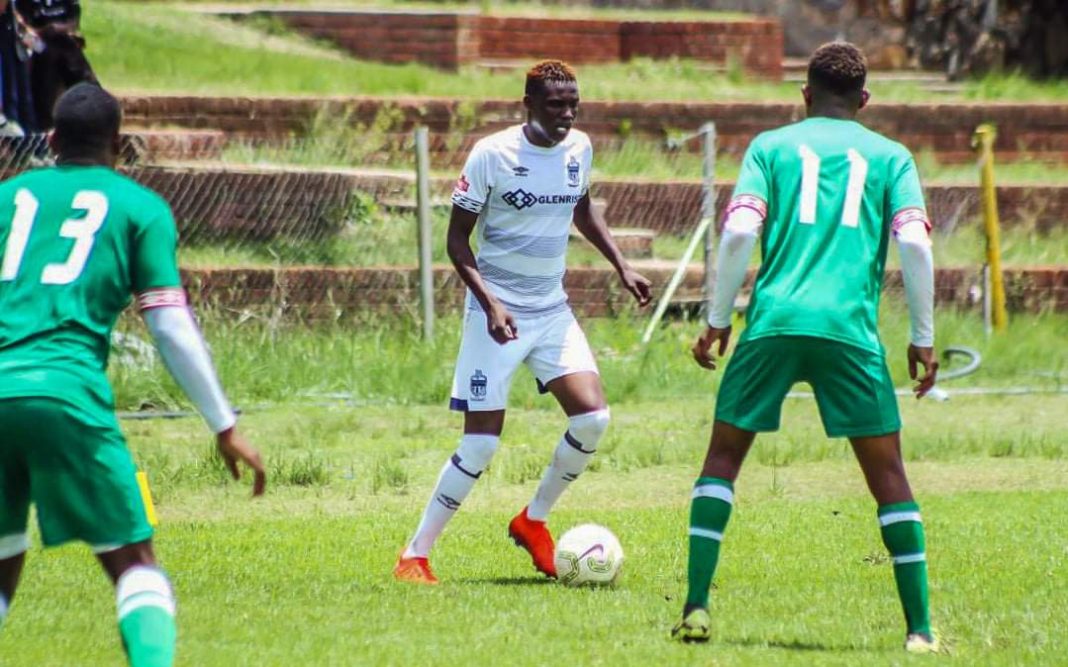 Preparations for the African Nations Championship will continue until the 20th of December when the team will go for a festive break.

Camp will resume on the 28th till the team departs for Cameroon.

Coach Zdravko Logarusic is excited about how things are going after the first two days.
“They are improving,” Loga says.

The final tournament will be played from 16 January to 7 February.

Zimbabwe are in Group A alongside hosts Cameroon, Burkina Faso, and Mali.

Just like they did in Egypt at the 2019 Africa Cup of Nations finals, Zimbabwe will play the tournament’s opening match against the hosts.

The team today played a practice match with Ngezi Platinum Stars in the morning at Ellis Robins.

Coach Loga was excited by Denver Mukamba’s performance and the midfielder has been incorporated into the CHAN squad.

Below is the list of 35-man squad in camp.

MEC Qabathe Sworn In As Acting Premier Of Free State

CHAN 2021: Chipoloplo of Zambia Settles down in Douala for Tanzania clash