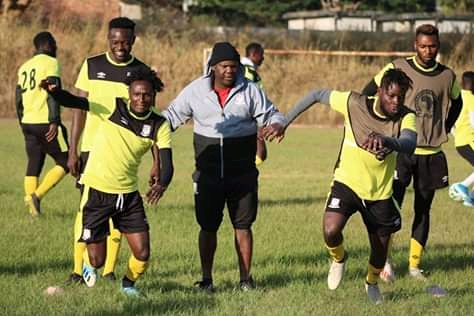 The Football Association has called off the game between Zanaco and Forest Rangers due to the recommendation of the Ndola health council after 28 players of Forest Rangers test positive to Covid-19.

Zambia Super League side Forest Rangers announced via their social media handle that 28 their players test Positive of Corona Virus from the 58 tests done on the team.

The Football Association of Zambia (FAZ) and the two teams earlier held a meeting at Levy Mwanawasa Stadium.

The FA later issue a statement on the cancellation of the first game of the restart after the meeting.

Also the Zambia Sports minister talked about Tomorrow’s games (Sunday) which will depend on outcome of test results that are expected to be ready by 08:00 hours.

Ebonyi State Begins Construction Of Olympic Stadium, Promises To Be The Best In Nigeria

Big Brother Naija BBNaija: Liquorose, Whitemoney, 5 Others Up For Eviction