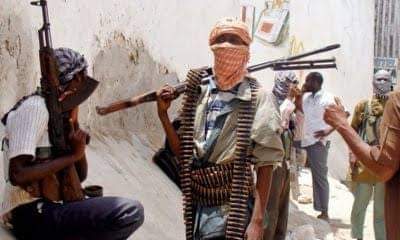 Bandits who abducted some schoolgirls from the Federal Girls’ College Yawuri, Kebbi State have told parents that they have married off their daughters.

Some of the parents who raised alarm on Sunday, told Daily Trust that the abductors sent to them footages showing that their daughters were already married.

Recall that bandits on June 16, invaded the school premises and whisked scores of students to an unknown destination. A police officer was also killed during the incident.

Efforts to reach the school management for confirmation of the development, proved abortive as at press time.

Meanwhile, one of the parents who spoke with BBC Hausa, said the kidnappers always inform them that their daughters are doing well.

He added that “sometimes they call and give us our daughters to talk to us. If your child has your number then they will call and talk to you. 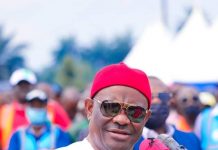 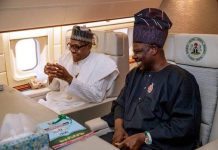 Threatened Divorce Causes Man to Kill himself and his Children

Zambia To Play Colombia Next Month

“You Traded a Ferrari For a Twingo”- Full Lyrics As Colombia Singer Takes a...