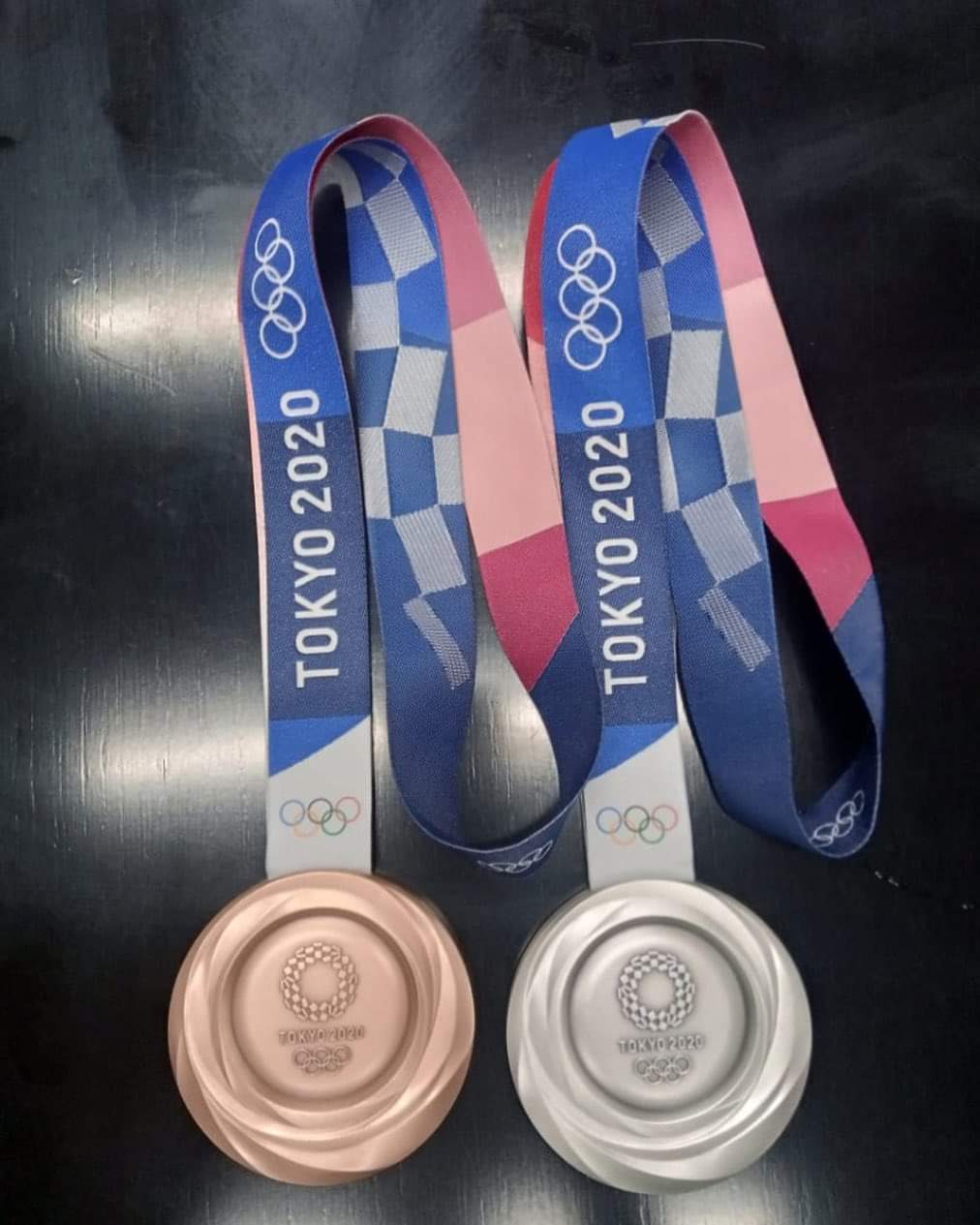 Team Nigeria Wrap up their 2020 Olympics Games with two medals after Nigeria’s last competitor at the Olympics, Adijat Idris, who’s also the youngest member of the wrestling team has lost 10-0 by superiority to Oksana Livach of Ukraine in the quarter of the women’s freestyle 50kg.

Team Nigeria with a contingent of 63 members could only claim two medals after 12 athletes from the contingent were banned from participating in the Olympics Games.

Nigeria two medals were won by Ese Brume in the women Long Jump and Blessing Oburududu in wrestling to put Nigeria on the medals table after missing out in London 2012. 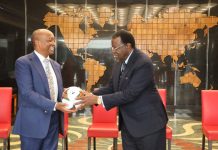 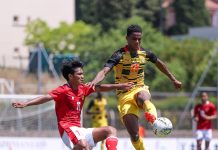 New Kings in Africa, Nigeria are Golden as they sealed U19 title

Kenya Beach Volleyball star Naomi Too Eager to Bounce Back

The 20 Poorest Countries In Africa