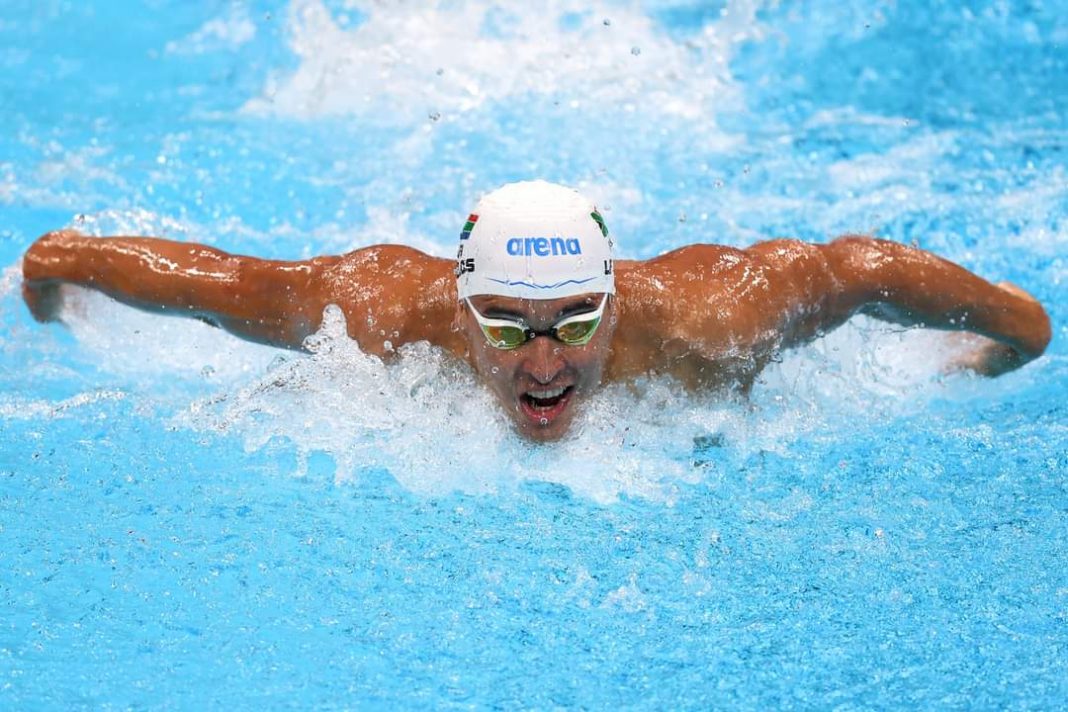 Chad le Clos finishes as the 16th fastest in the quarter-finals with a time of 1:55:96. While another South African, Du Preeze Ethan finished 8th with a time of 1:58:50 also in the heat 5 of the 200m Butterfly.

In the women 100m Breaststroke, It’s another strong performance by Tatjana Schoenmaker in the Women’s 100 Breaststroke semifinal.

The 24 years old earlier set an Olympic record in the quarter-finals with a time of 1:04:82 to win heat 5 of the women 100m breaststroke.

The South African booked her spot in tomorrow’s final with a time of 1:05:07

Botswana And Namibia To Make Official Bid For AFCON 2027 Before The End Of...