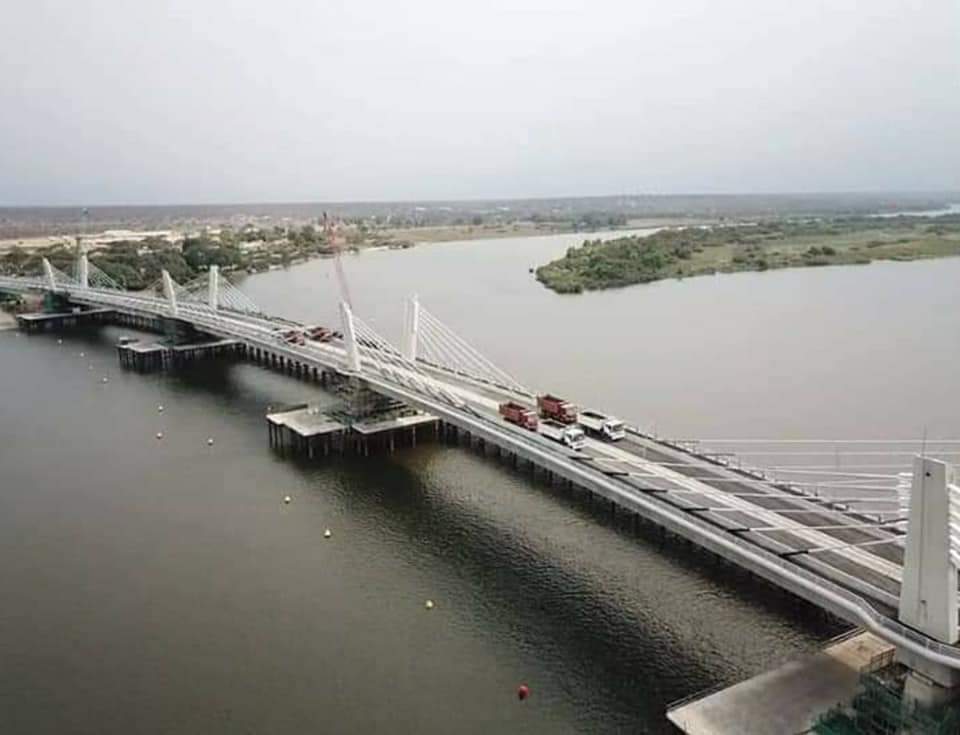 “The construction of Kazungula Bridge is in tandem with the SADC Regional Infrastructure Development Master Plan, which facilitates the development of cost effective transboundary structures.

The plan is part of the regional grouping’s Infrastructure Vision 2027, under which transport is one of the six pillars. (The other pillars are energy; Information and Communication Technology; meteorology; transboundary water resources; and tourism.)

The initiative to build the bridge is also in line with the SADC Trade Protocol, which is fundamental to regional integration. This protocol was signed in 1996 with the aim of liberalising regional trade, reducing barriers between Member States and stimulating production and economic development.

The volume of intra-SADC trade is expected to blossom when the Kazungula Bridge project – a one-stop border facility, which started in 2014 – is complete. The estimated project cost is US$259.3 million…” 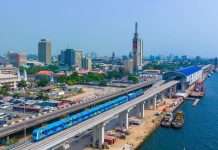 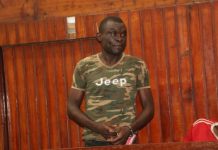 Qatar Releases Prices For For Alcohol and Non-Alcohol Drinks