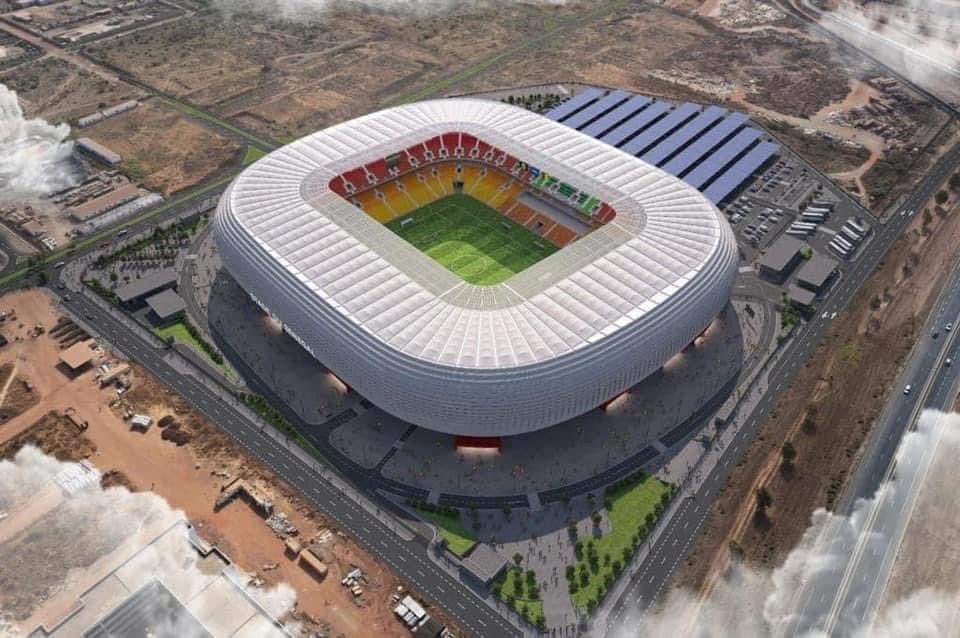 The Gambia Football Federation (GFF) has announced that the country has chosen Senegal as an alternative venue for their home matches of the AFCON 2023 Qualifiers.

According to the Gambia FA, a decision is not yet reached regarding the venue of the Gambia Scorpion home match in the upcoming AFCON 2023 qualifiers.

A statement by Gambia FA reads” It is worth noting that should the Independence Stadium is not ready to host the match before our matchday one qualifier against South Sudan at the end of May and early June, the GFF is looking towards Senegal as the first option in hosting our home leg of the qualifier.

“Consequently, now that the draw has been made and having known our opponents, we’re in the process of approaching our counterparts in the Federation Senegalese de Football on the matter. As and when a decision is being made, it will be communicated to the general public in due time.”

Gambia is in Group G alongside Mali, Congo and South Sudan.

AFCON 2021: Comorians Call Out CAF For Using South Africa Fans On Their Team...

Sadio Mane Has Decided To Leave Liverpool For Another Club