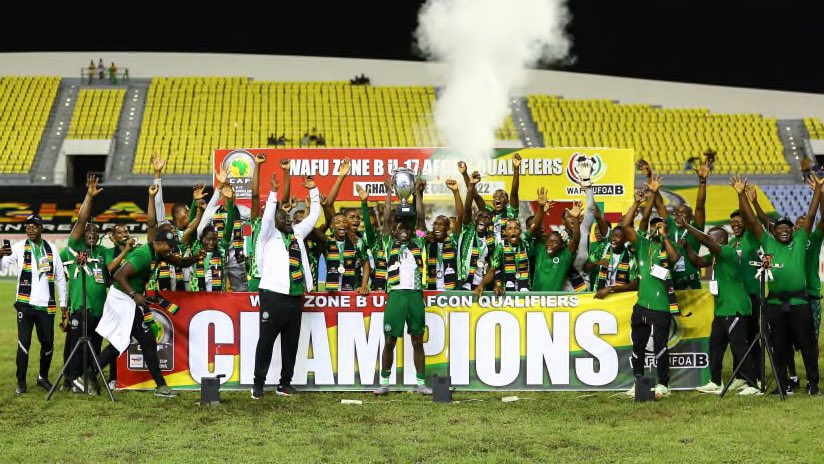 The twelve teams that will compete at the 2023 U17 AFCON have been confirmed after Defending Champions Cameroon secured qualification to the TotalEnergies U-17 Africa Nations Cup 2023 scheduled for Algeria.

This would be the second edition of the Africa U-17 Cup of Nations to have expanded to twelve teams instead of eight. The top four teams of the tournament will qualify for the 2023 FIFA U-17 World Cup in Peru as the CAF representatives.

The CAF decided in July 2017 that the format of the qualifying competition should be changed and split according to zones.At the end of the qualification phase, eleven teams join the hosts Algeria.

The Algerian Football Federation choose three venues in three cities across Algeria for hosting the competition: Algiers, Oran and Blida were selected.

Below are the qualified countries and their region.

AFCON 2021: Comoros Without Three Of Their Goalkeepers For Cameroon Clash, Set To Field...