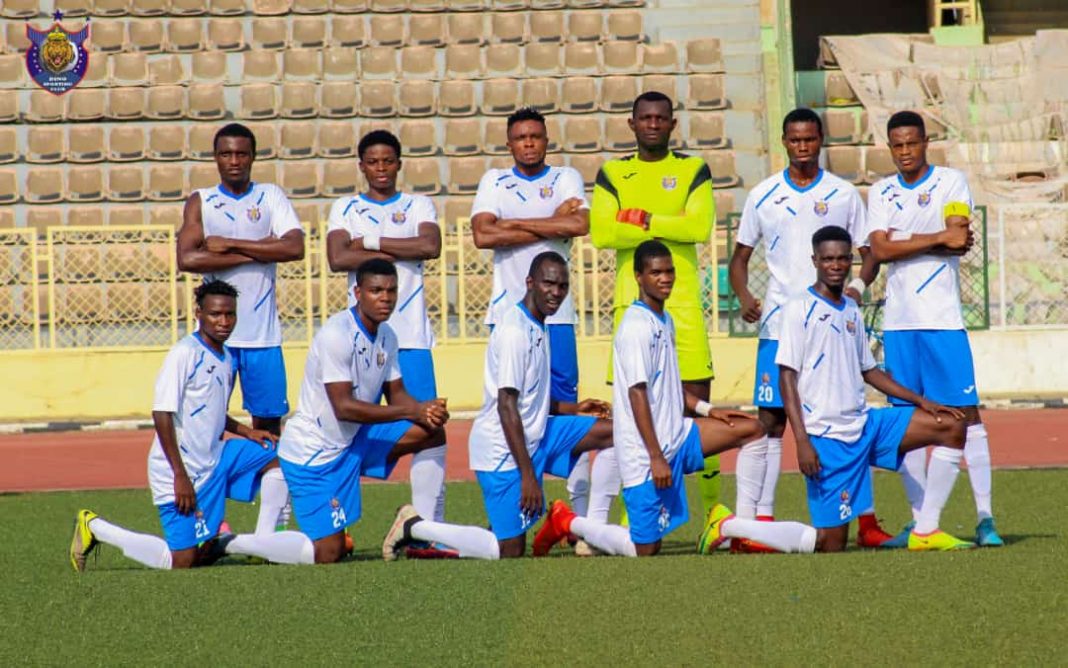 Since recording a win against Valiant on Match Week 14, Broad City has failed to win a game. That’s one of the longest streaks without a win in the league since its inception. Unable to keep a clean sheet and struggling for goals upfront, it’s not been the best of times for Broad City.

Welcoming an in-form Dino means more work for a side still trying to adapt to the TCC League.

For the away team, they’ve been one of the most lethal sides in the league, scoring 10 goals in their last four games. Just six points off the summit of the table, they will be looking to close the gap on the log leaders, Beyond Limits.

One of the goal-scoring threats up front for Coach Godwin’s side, expect him to be a thorn in the flesh of Broad City defenders in this game.

BBNaija : “Liquorose Is Not My Girlfriend” – Emmanuel

French International And Chelsea Midfielder Visit His Village In Mali Ahead Of Mali WCQ...