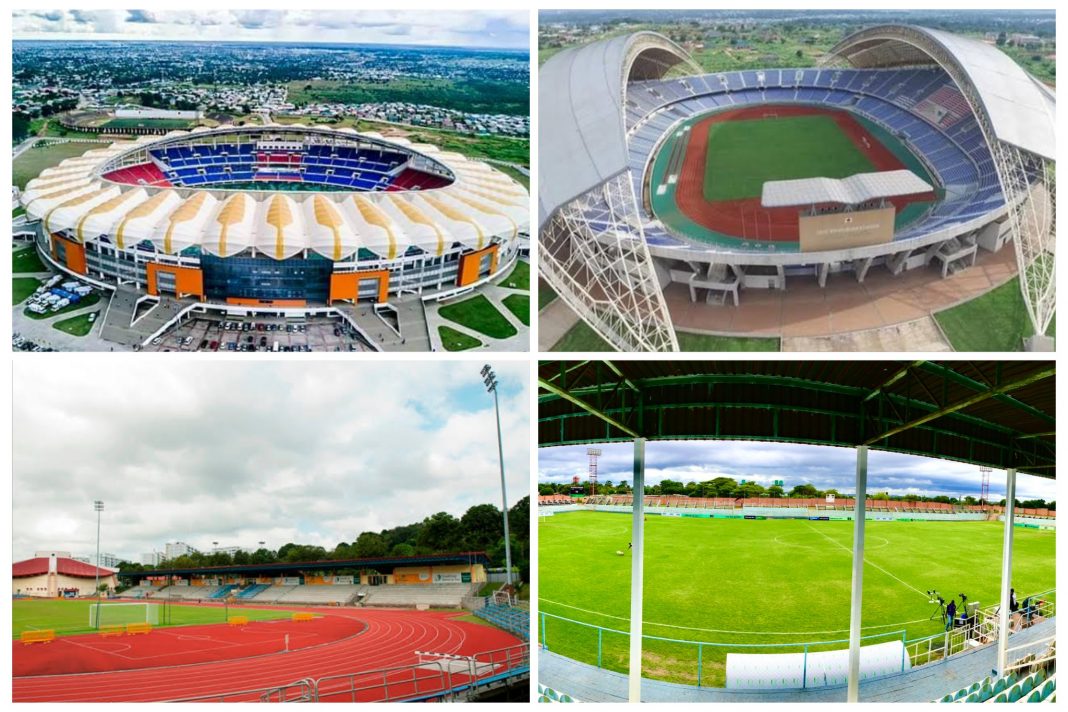 Zambia Football fans have always wanted the Football Association of Zambia to bid for the hosting of the Championship of African Nations (CHAN) or Africa National Cup (AFCON).

Zambia, the 2012 AFCON Champions, have never hosted the either of the tournaments before.

Zambia’s Football Association (Faz) put in a bid for the 2019 Africa Cup of Nations but missed out to Cameroon which was later hosted by Egypt after Cameroon were stripped off.

Below are some of the facilities Zambia can put in bidding for CHAN 2024 or CHAN 2026.

The Heroes National in Lusaka is the largest Stadium in Zambia, the stadium is the home ground of the Zambia national football team.

Levy Mwanawasa Stadium I in Ndola is the second-largest stadium in Zambia.

The stadium has a capacity of 49,800 people. It is located on T3 Road at the start of the Ndola-Kitwe Dual Carriageway.

The Maramba Stadium is a mini Stadium under construction in the Zambia Tourist City of Livingstone.

Zambia Sports minister Elvis Nkandu says the government will soon embark on the construction of Maramba whose works have stalled for years.

The minister says Government will allocate funds as well as utilize the 3-hundred thousand United States Dollars apportioned to the Football Association of Zambia -FAZ- by FIFA to build the stadium.

He says the government wants to ensure Maramba Stadium is completed and ready for use.

Arthur Davis Stadium in Kitwe, Zambia’s third-largest city can also put forward as one of the host venues in hosting the tournament.

The current site stadium no longer meets FIFA standards and therefore is being rebuilt. The new stadium will seat 15,500 people, with about 20% of the seats being in the grandstand and the rest in open wings. The new stadium has been redesigned by Vela VKE’s Zambian office in Kitwe.

Nkoloma And Woodland Stadiums In Lusaka

Nkoloma or Woodland Stadiums in Lusaka can also be an alternative venue in hosting the tournament.

Both Stadium can be upgraded to meet the International standard before the tournament commence.

The African Nations Championship (CHAN) is a tournament for players who play in Africa. It’s different from the Africa Cup of Nations, which is dominated by those who play in overseas leagues. The two tournaments are played in alternate years.

The idea of CHAN is to strengthen national competitions, which were weakened by the exodus of top-class players to more lucrative leagues abroad.

The African Nations Championship is an opportunity for home-based players to show their talent. 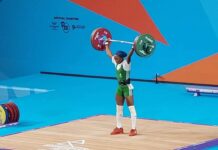 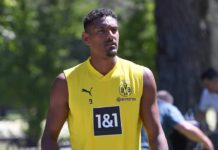 Dortmund Announces That Sébastien Haller Is Battling Malignant Tumor, Will Be Out For Several Months 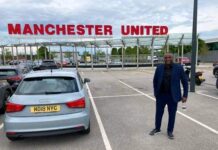 Tokyo2020: Gambia To Rewards Gina Bass With A House