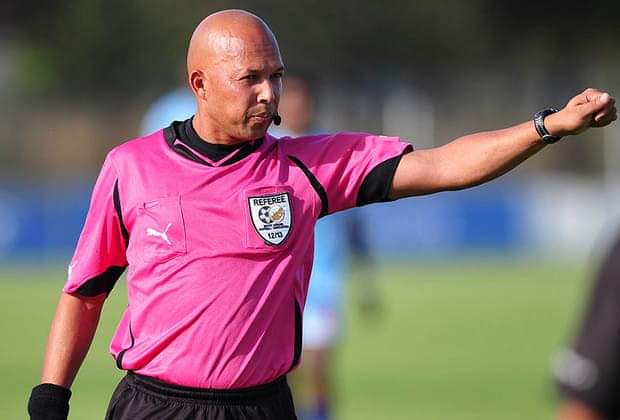 According to Zambia Daily Mail, South African Video Assistant Referee (VAR) instructor Jerome Damon has demanded an apology from Football Association of Zambia (FAZ) for accusing him of allegedly influencing the outcome of the semi-final match between Zambia and South Africa at last month’s Women’s Africa Cup of Nations (WAFCON) in Morocco.

But FAZ has maintained that Damon was in the VAR room during the match and will wait for the Confederation of African Football (CAF) to respond to the association, which petitioned the continental soccer body over the outcome of the Shepolopolo match against South Africa.

Zambia lost 1-0 to South Africa, who eventually won the tournament, through a controversial penalty.

After a good run in the competition, the Copper Queens failed to get past the last four stage, after Banyana Banyana wereawardssd a penalty in additional time which they scored to win 1-0 and reach the final where they beat host Morocco in the final to win their first ever title.

Zambia President Hakainde Hichilema also questioned the penalty which was awarded to South Africa and produced the winning goal in the semi-final clash of the Women’s Africa Cup of Nations.

The Zambia FA also disputes the victory of South Africa by filing a complaint to CAF for bad officiating. 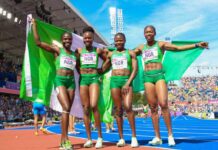 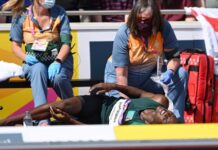