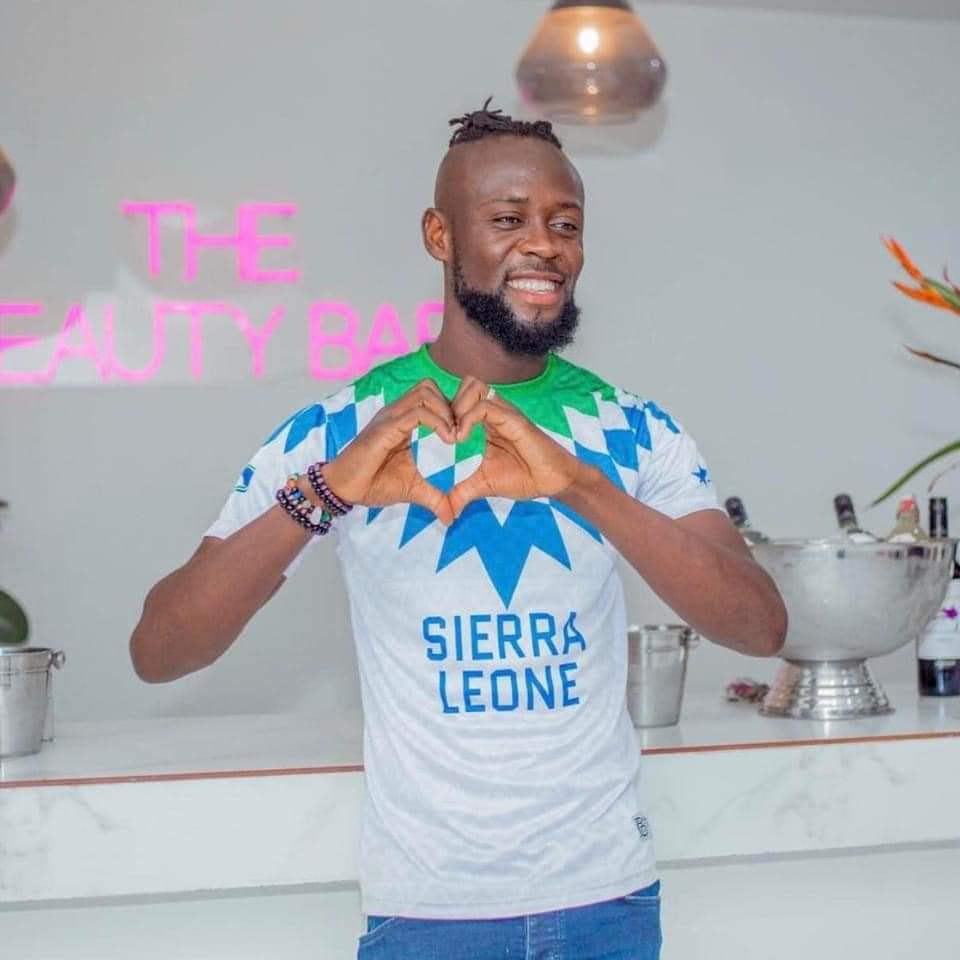 Sierra Leone forward Kei Kamara retires from international football after representing the country on the international soccer stage foannouncedremembered by many for qualifying Sierra Leone to the last AFCON tournament in Cameroon where the Leone Stars failed to make it out of the group stage.

Kei Kamara was also threatened for missing a crucial penalty that ended the Leone Stars’ hopes in the same competition.

Kei Ansu Kamara who plays as a striker for CF Montréal of the Major League Soccer team, took to his verified Twitter account today where he officially announced his team as he said he wants to focus on his club career.”

“I made my TotalEnergies Africa Cup of Nations debut at 37yrs old for a country I love and will sacrifice anything for in front of my wife and 3 children,” One of his passionate quotes from the Major League Soccer (MLS).

Kamara is known to be one of only 10 players to have scored 100 goals in MLS history, achieving the landmark in 300 appearances, and is currently fifth on MLS’s all-time scoring list.