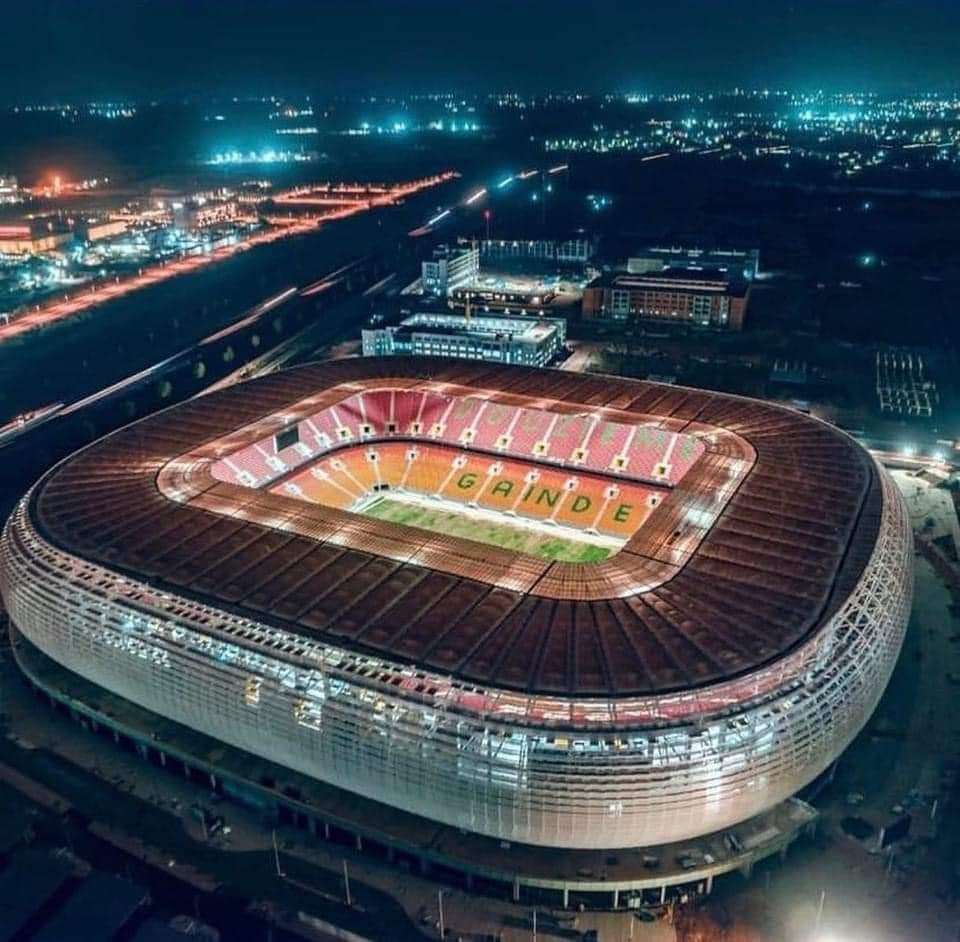 The Senegalese Football Federation have announced they working with CAF to approved the 50,000 Capacity diamniadio olympic stadium for the 2022 World Cup Playoffs.

Senegal will competing for one of the African 5 slot in When they take on Egypt Qatar 2022 World Cup playoffs.

The new diamniadio olympic stadium which is set for February opening will see both Liverpool players,
Sadio Mané and Mohamed Salah battles for who play in Qatar 2022 in the return fixtures at the new Senegal Stadium.

The grand opening is scheduled for February 22 and the Senegal Minister of Sports has announced a match between African and Senegalese legends for the opening ceremony also shared other information. 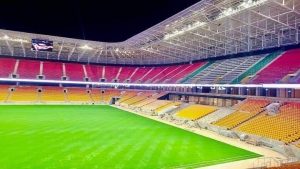 “The Senegalese Football Federation (FSF) is working hard with CAF to certify the stadium so that we can hold this Senegal v Egypt match there next March,” he said during his visit.

Both Senegal and Egypt are in the Semifinals of the 2021 Africa Cup of Nations where they will face Burkina Faso and host, Cameroon for a place in the final.

The 2022 World Cup play-off matches will be played on March 24-25 for the first leg and March 28-29 for the return fixture with Egypt hosting the first leg.

Nsukka Stadium In Enugu State Almost Ready For Use