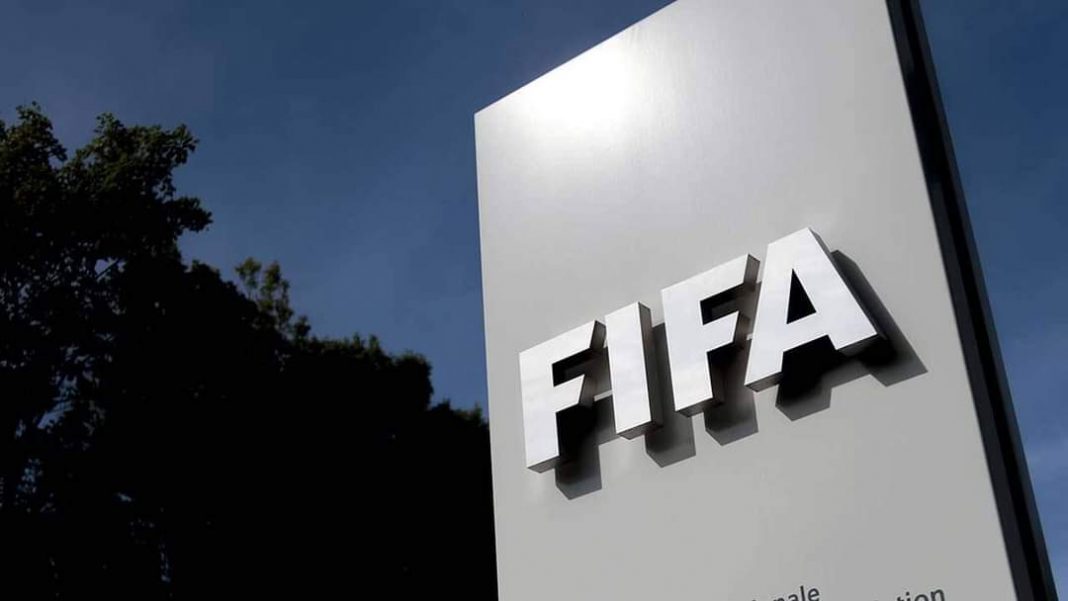 Various tests are being carried out at a youth tournament named the Future of Football Cup. PSV, AZ Alkmaar, RB Leipzig and Club Brugge are taking part in the competition, which has become an experiment for FIFA to test five new rules that could later be implemented in professional football.

Here, we take a look at what the new rules are and at how they’re being trialled at this event.

1) Dividing the game into two 30-minute periods
Rather than 45 minutes per half (and a minimum total of 90 minutes per match), a shorter time limit is being trialled.
2) Unlimited substitutions
We’ve seen five substitutions per match (six in extra-time), rather than the usual three, since the pandemic. But how would unlimited changes work? We could soon find out.

3) ‘Kick-ins’ rather than throw-ins
We could also be about to say goodbye to throws-in forever if this turns out to be one of the changes implemented.

“When you have a throw-in, it is supposed to be an advantage for the team in possession. But, in reality, you are at a disadvantage with nine players on the field to the opponents’ ten,” the former Arsenal manager said.

“That’s why I believe we always have to think about how we can make the game quicker and more spectacular. So why not be able to kick the ball in when in your own half?”

4)Yellow card sin bins
Yellow cards would carry a greater punishment than they do at present. Players who receive one would have to leave the field for five minutes, meaning the team would be momentarily outnumbered.

Finally, players would be able to take the aforementioned kick-ins and corners without having to combine with another teammate first. Instead, they would be able to drive the ball into play themselves.