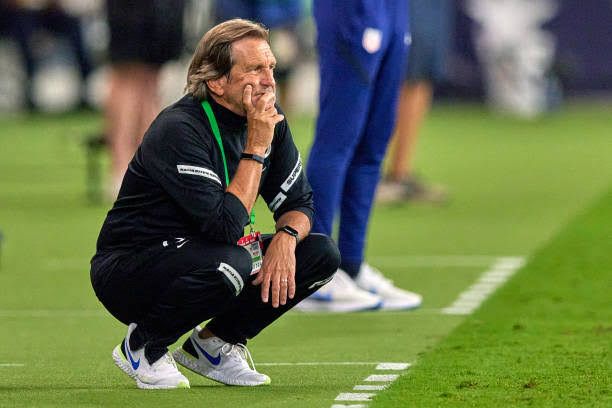 Nigerians have called for the immediate sacking of the Super Falcons coach, Randy Waldrum after defeating to Zambia.

The team’s performance has elicited anger among a cross-section of fans on social media, who have called for the Nigeria Football Federation (NFF) to fire American coach Randy Waldrum with immediate effect and hire a local tactician for the job.

The American has been tagged a University coach Sports team coach by Nigerians who said he doesn’t deserve to coach the most successful team on the continent.

The She-polopolo of Zambia emerged third at the 2022 Africa Women’s Cup of Nations in Morocco following their 1-0 win over the Super Falcons of Nigeria on Friday night.

The lone goal of the encounter came at the 29th minute after the ball came off a lot of woodwork to hit goalkeeper Chiamaka Nnadozie and into her own net.

While fans are calling on the sacking of Randy Waldrum others have tagged Gift Monday as naija Timo Werner of Nigeria for missing a lots of goals scoring chances against the Copper Queens of Zambia on Friday night in Casablanca.

This will be Nigeria’s worse performance in the Women’s Nations Cup after losing three matches against South Africa, Morocco and Zambia in the same tournament.

Nigeria will leave the tournament having secured an automatic ticket to the 2023 FIFA Women’s World Cup to be hosted in Australia and New Zealand. 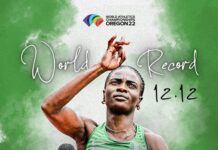