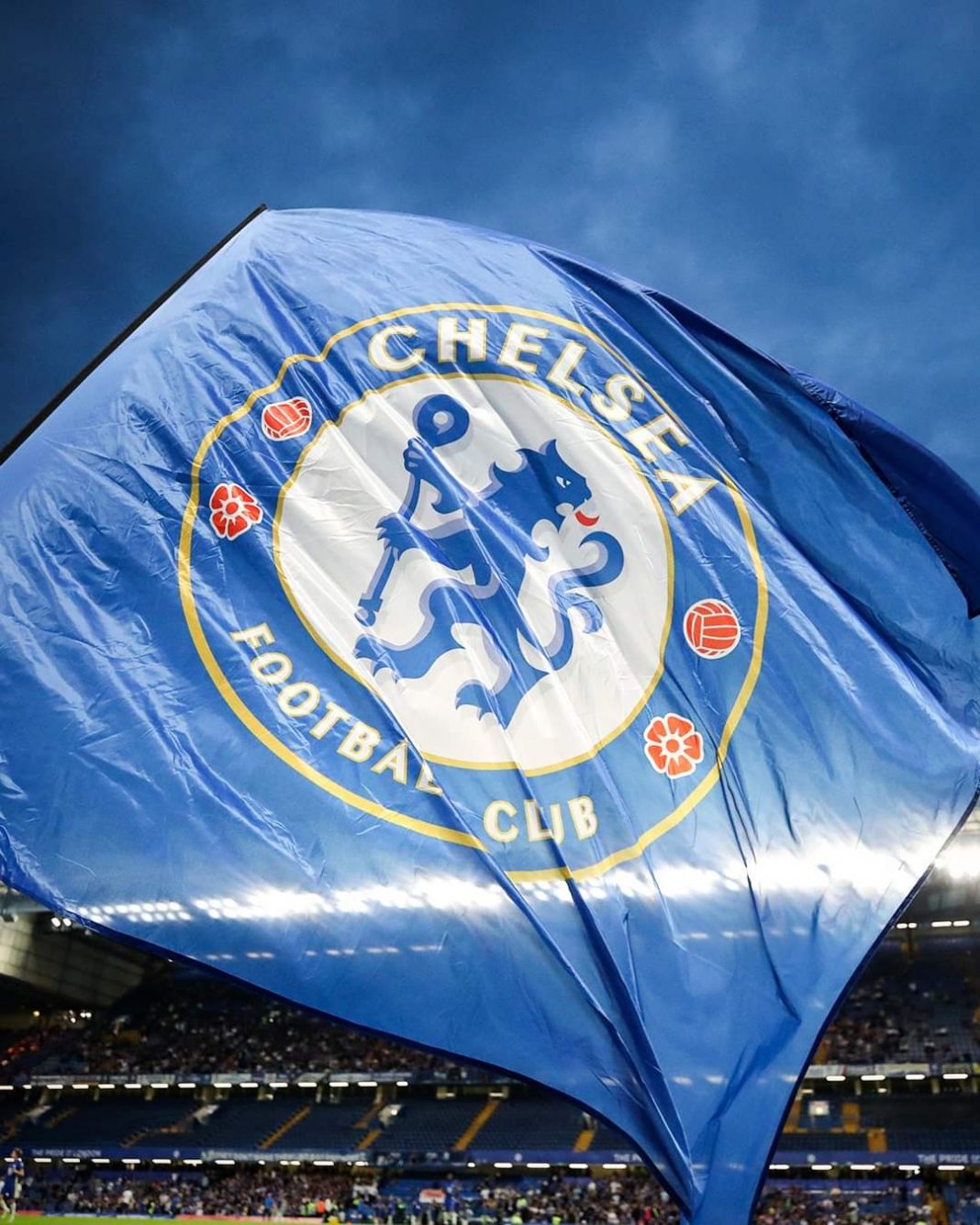 Roman Abramovich will receive bids to buy Chelsea this week and will consider selling the club for the first time since becoming the club owner in 2003.

The Russian Billionaire also handed over the Club to trustees of Chelsea’s charitable Foundation the stewardship and care of Chelsea FC few days ago.

Abramovich did so in the attempt to put distance between himself and Chelsea but the trustees are yet to accept his proposal, with some considering quitting.

The Telegraph claims that parties interested in buying the west London club believe that was the first step from Abramovich to suggest he would be open to selling.