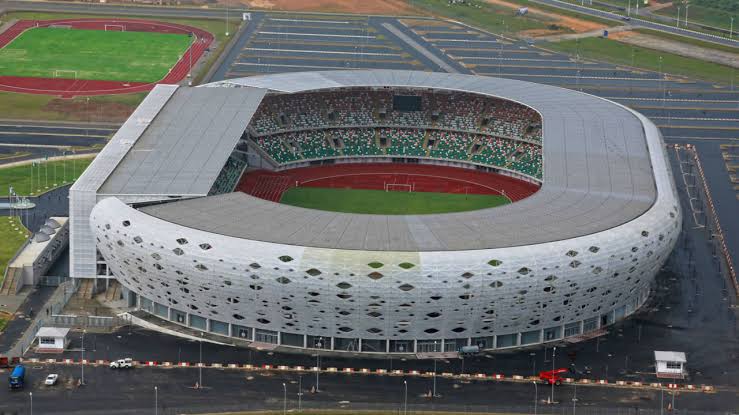 Rivers United will play their home matches of the CAF Confederation Cup at the Godswill Akpabio International Stadium, Uyo.

This is because the Adokiye Amiesimaka Stadium, Portharcourt doesn’t meet up with CAF requirements for hosting of games.

The Nest of Champions is one of two approved by CAF venues in Nigeria and the Pride of Rivers had to choose the Uyo Stadium which is close to Port Harcourt.

The defending champions in the Nigerian Professional Football League (NPFL) have been placed in group B alongside ASEC Mimosas (Cote d’Ivoire), Diables Noirs (Congo) and Motema Pembe (DR Congo).

The Port Harcourt club will start their group stage campaign with a trip to Dable Noirs on February 12.

They will host ASEC Mimosa in their first home match seven days later.

Big Brother Naija: “I Would Like To Sleep With Nengi And Vee Together” –...