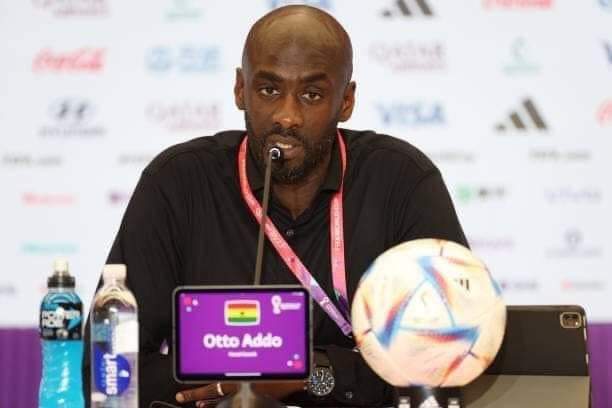 Ghana Black Stars coach Otto Addo has reacted to the spot-kick from which Cristiano Ronaldo’s netted in his fifth World Cup as a “gift” following the Black Stars’ defeat to Portugal at the Stadium 974 on Thursday.

Ghana were able to hold Portugal until USA referee Ismail Elfath gave a penalty for Mohammed Salisu’s challenge on Ronaldo, and the ageing icon rammed home the opener from the spot in the 65th minute.

Ghana went on to lose 3-2 following further goals from Joao Felix and rising star Rafael Leao, but asked who most contributed to his side’s defeat, Addo said: “the referee”.

“We are very disappointed, especially when I see the penalty situation. Up to that point we really had a good match,” said Addo.

“I think it was a really wrong decision, we were playing the ball… I don’t know why VAR didn’t come up, there is no explanation. Then it’s difficult against a world class team when they’re leading.

”The referee gave a penalty which was not a penalty. Everyone saw that. Why? Because it’s Ronaldo or something?

“If somebody scores a goal, congratulations. But this lly a gift. A special gift from the referee.”

Ghana’s next game will be against South Korea while Portugal will face Uruguay. 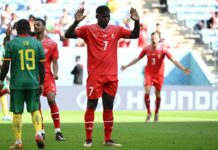 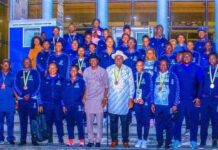