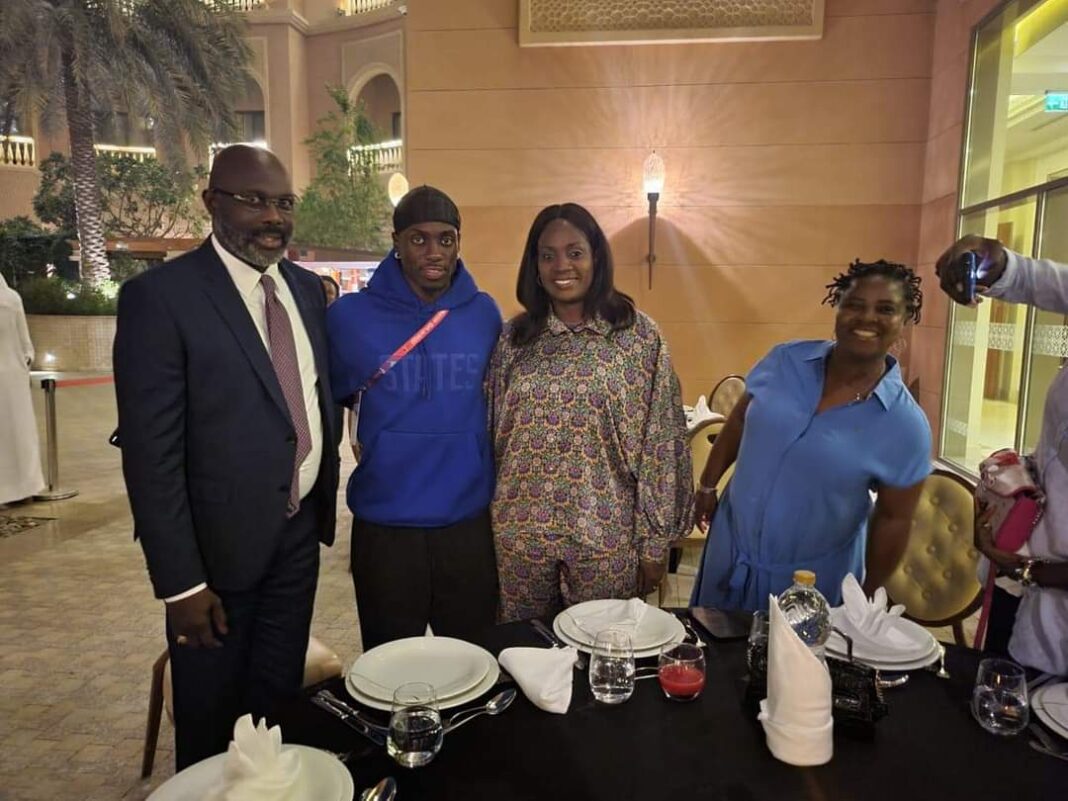 Liberia President, George Weah had dinner with his American son, Tim Weah, today at the USA national team camp in Qatar where the World Cup is being played. .

George Weah who at the stadium watched his son Timothy Weah scored USA first goal of the Qatar 2022 World Cup during the Group B football match between USA and Wales at the Ahmad Bin Ali Stadium in Al-Rayyan, west of Doha on November 21, 2022.

Timothy Weah becomes the first son of a former Ballon d’Or winner to score a goal in a World Cup.

President George Weah, never got to play in a World Cup due to Liberia inability to qualify.

With his goal for the U.S. Soccer MNT, Tim Weah became the first player to score against Wales in a FIFA World Cup since Pelé

The name “Weah” holds special reverence in the soccer world, and for good reason. In the 1990s, George Weah, a spindly striker from Monrovia, Liberia, set fire to the European game, bagging goal after goal for a number of the continent’s best sides, including AC Milan.

Thirty years later, there’s another Weah headlining marquees across the soccer world. Timothy Weah is one of USMNT’s most exciting players, a lanky winger blessed with speed and footwork to mystify even the stoutest of defenders. 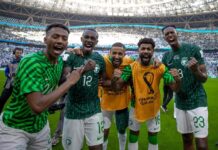 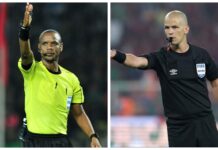 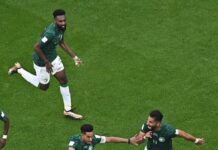 Why Ghana Is More Expensive Than Nigeria — Actress Juliet Ibrahim