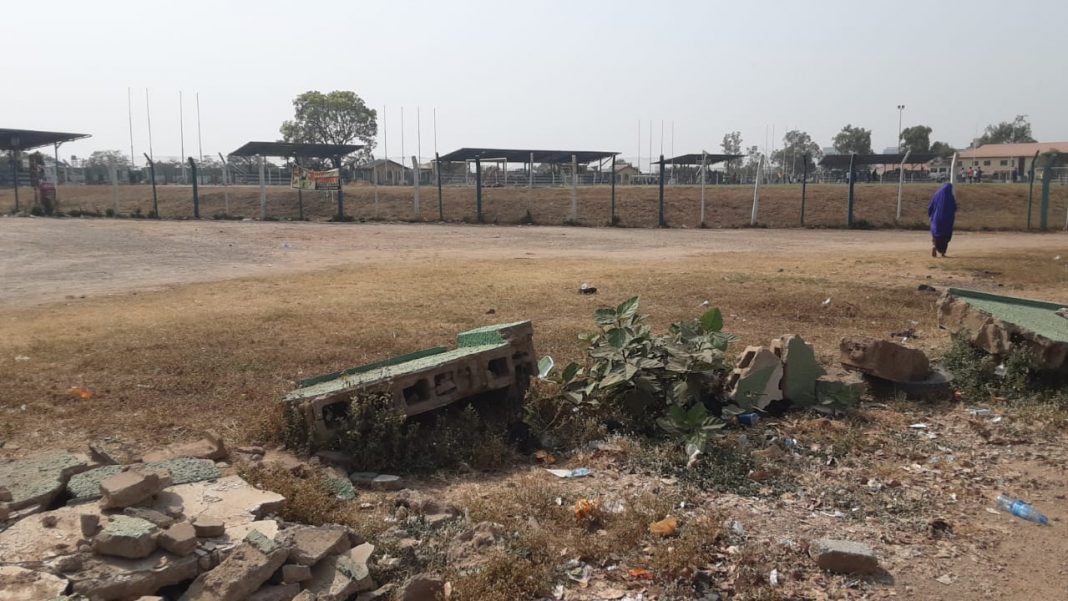 Already, some hired workers today breached the perimeter fence of the pitch in readiness for the arrival of hundreds of trucks alleged to be carrying biologically modified maize (BMO).

The Area 10 Sports Complex, also known as the Old Parade Ground is where most Football teams in the FCT practise and play their competitive league Matches every week.

Few months ago, Ratels Sports Development Foundation (RSDF) owners of NWFL Premiership side, Naija Ratels spent millions of Naira in the re-grassing of the pitch, renovation of the dressing rooms and the stands.

Top Sports enthusiast Peter Aduebe believes that the decision is too hasty and shouldn’t have been made at all. The football pitch is where many youths in Abuja showcase their talents and play competitive games for their various clubs. It is a way of livelihood for both the male and female athletes as a whole.

“I am so disappointed about this. I feel the Federal Government should encourage the youths more, not discourage them in exhibiting what they can do.

“The Area 10 Sports Complex is has produced alot of great talents and is still producing. Instead of the FCTA to build more Sporting Facilities, they are thinking of destroying the ones already available.

In his thoughts, Abuja based Journalist, Tunde Adebayo noted that the Government inability to provide suitable sporting facilities for the youth is frustrating, not to talk of destroying one available for the youths in Abuja.

“This is unfair to thousands of youths who look forward to promoting their God given talents through sports. Recently, someone spent millions of Naira to renovate the Arena and all the FCTA could do is to turn the pitch into an agricultural storage avenue.

The Area 10 Sports Complex is a stadium in the Garki District of Abuja, Nigeria. Built in the early 1980s, it is currently used mostly for football matches and is the home stadium of various teams in the Federal Capital Territory. The stadium has a capacity of about 5,000 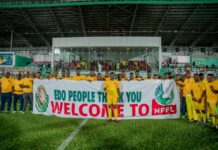 Edo Standstill for Shaibu As He Quit Active Football 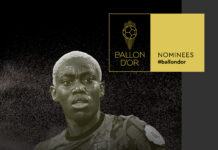 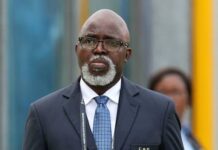 Nigerian Teen Gets 19 Scholarship Offers Worth $5million in US, Canada