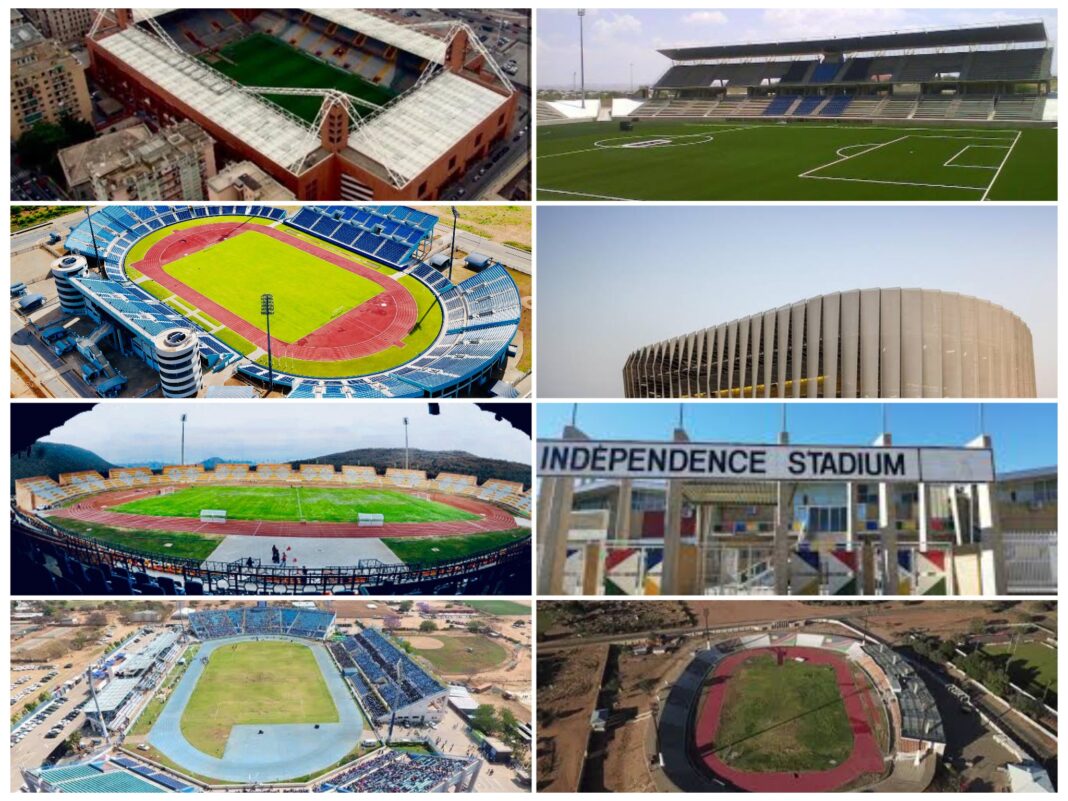 Is no longer news that Botswana and Namibia are preparing a joint bid to host the 2027 Africa Cup of Nations.

While Botswana will host 4 of the six group matches in the city of Maun, Gaborone, Lobatse, and Francistown as the preferred host centres while Namibia has earmarked two venues in Windhoek and Swakopmund.

In Maun, a new 15,000-seater stadium is likely to be constructed to meet CAF hosting requirements.

The committee’s chairperson, Ashford Mamelodi said the choice of Maun was meant to ensure the tourist area does not lag in football development. “One of the reasons Maun was selected is because Maun has been left behind in the sports fraternity and it’s high time they too get included as they are even richer in tourism,” he said. Mamelodi said the bid committee was aware of CAF’s requirements for a 40,000-seater stadium. “The BIDCO committee is aware that CAF requires a minimum of 40,000 seats for the finals.

It is not the case for all matches as it only applies to the opening game, the closing game, and the semi-finals. So the new stadium that is set to be built in Maun will have 15,000 seats as it will only be used for group matches,” Mamelodi said.

Building a stadium in Maun will also see Kasane get new developments. Kasane is earmarked as a training venue for the matches that take place in Maun, and a new facility will have to be built. Maun is not the only place that will see new developments, as Lobatse will also get facilities to bring it to the required hosting level. The Lobatse Sports Complex is set to be upgraded so that it also gets CAF-approved.

The National Stadium in Gaborone is also set for a facelift. The facility recently failed a CAF test but is being renovated with the replacement of bucket seats.

While the Obed Itani Chilume Stadium has passed the CAF test, further improvements are in the pipeline to ensure the facility is up to the expected standard. “People can expect new stadiums in both Namibia and Botswana,” Mamelodi said.

Namibia will improve its facilities starting with the Independence Stadium in Windhoek which has been banned from hosting International competition by CAF due to it dilapidated conditions.

The coastal town of Swakopmund serve as the second host town for the 2027 Afcon, if Namibia and Botswana’s bid does succeed.

On the Swakopmund front, Mathe said they are targeting the town’s Vineta stadium as a second hosting venue. The plan is to increase the stadium’s capacity to 15 000 seats from the current holding capacity of 10 000. 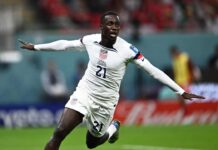 Qatar 2022: Son Of Liberia President Becomes The First Player After Pele To Score Against Wales In a World Cup 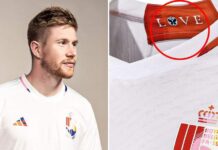 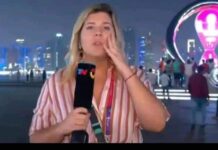 University Of Benin Student Strangled To Death In Hotel In Anambra