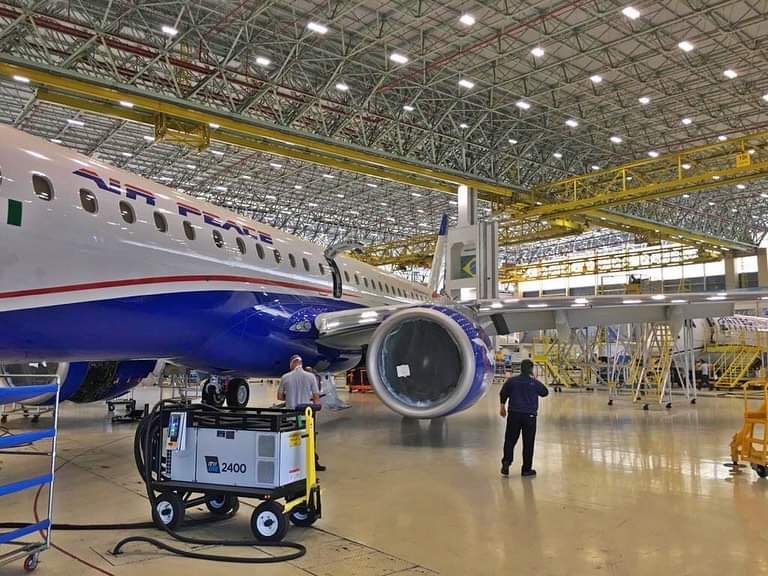 Nigeria Airline, Air Peace has made history by the becoming the first Africa Airline to acquire the new E195-E2 aircraft

The wings and empennage on the airline first E195-E2 have just been joined to the fuselage. This is the first of the 13 E195-E2 aircraft which they ordered.

Delivery is planned in Q3 as Air Peace will be the first African carrier to fly the E195-E2 and the first to configure the premium cabin with the staggered seat option.

The 124-seat aircraft will complement the 8 ERJ145s in the fleet of the airline subsidiary, Air Peace Hopper.

Air Peace is a private Nigerian airline founded in 2013 with its head office in Lagos State, Nigeria. Air Peace, which provides passenger and charter services, serves the major cities of Nigeria and flies to several West African destinations and the Middle East 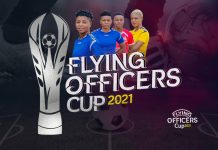 Flying Officers Cup 2021 First Round Of Games Stats In Numbers 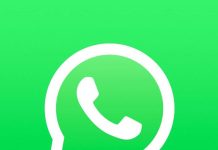 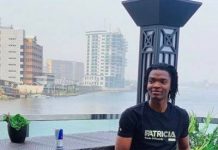 Record-Breaking: Man Lay With 57 Women in One Day