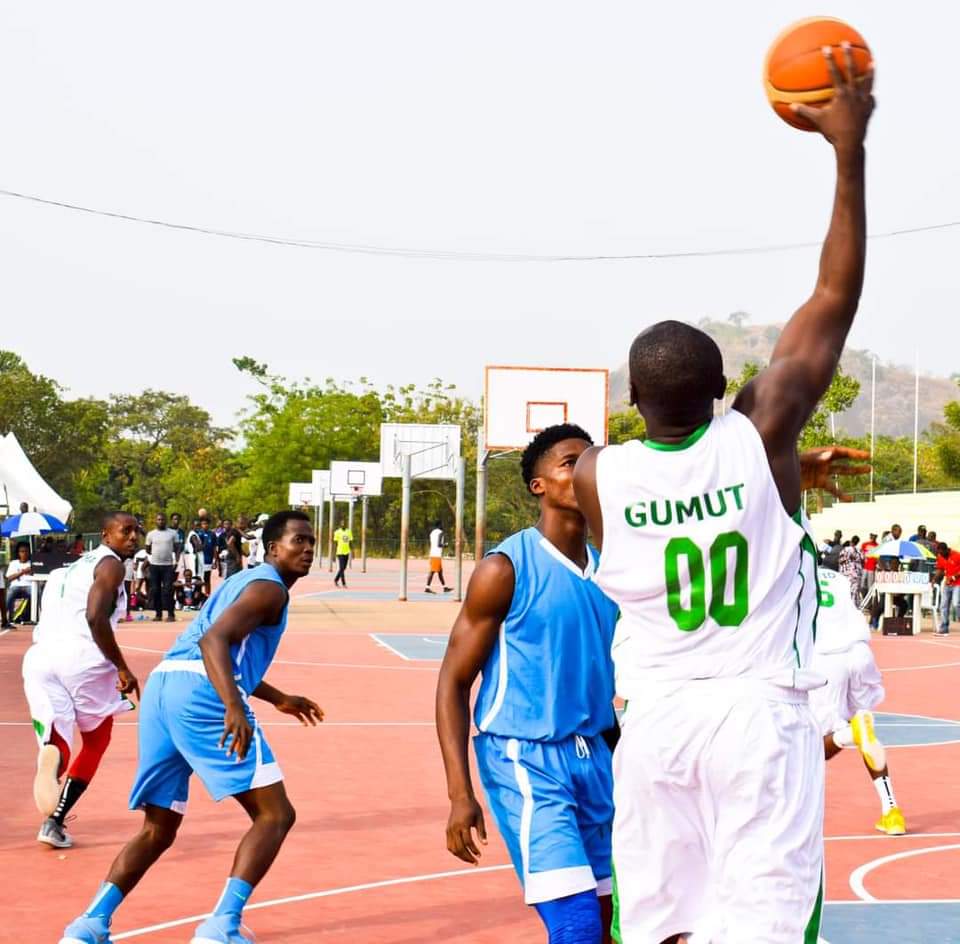 Lagos State has qualified for the final of the basketball event of the National Sports Festival taking place in Benin after defeating host- Edo by 57 to 45 points.

The team which narrowly lost to Kano in the opening group game came back strongly with a 72-26pts win over Nasarawa state in the second game of the competition.

Although, the match was competitive at some point, it was Lagos who booked a guaranteed medal slot with the needed win.

In the second semi final played on Saturday, Kano state lost to Bayelsa state who booked a date with Lagos.

With just 5 teams in the men’s category, the competition is being played in a round-robin format.

Gombe state is looking good for the gold medal with an unbeaten streak after three games against Kano, Edo and Kwara states.

After just a game against Kwara state which they won conveniently by 103-52pts, Lagos also has been tipped for a medal finish with three more games against Edo, Kano and Gombe states.

The final games of the basketball event will take place on Tuesday, 12th of April, 2021.

Austine Eguavoen And Emmanuel Amuneke To Be In Charge Of Nigeria Super Eagles In...