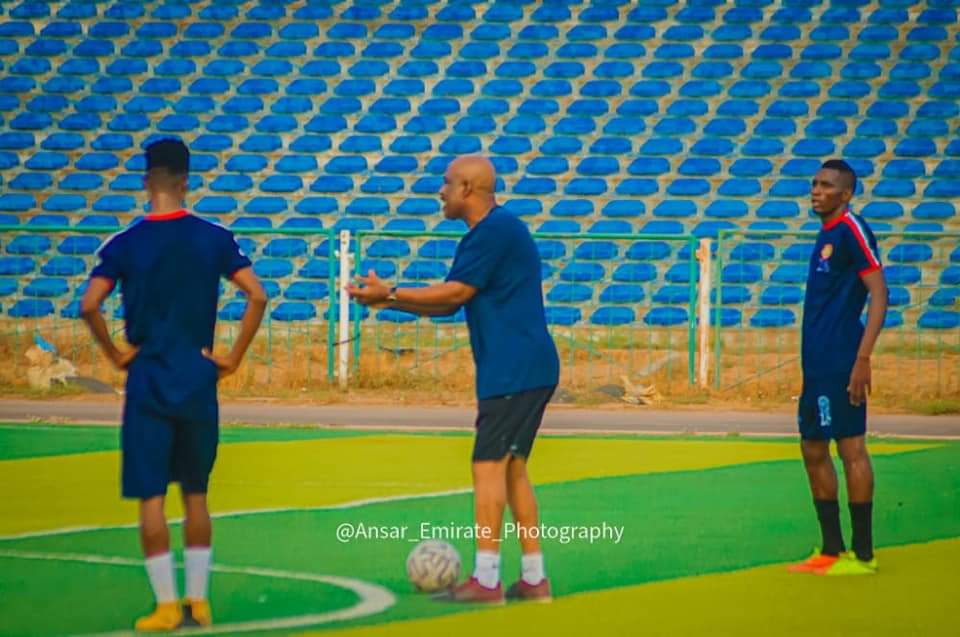 The second round of the 2020/2021 Season of the Nigeria Professional Football League is set to resume this weekend after series of postponement.

On match day 19 which happens to be the last match of the first round,Wikki Tourists fc hosted Katsina United in Bauchi and recorded its highest number of goals in the season so far with a three one (3-1) merging.

The return leg has now been fixed for this Sunday 9/5/2021 in Katsina according to the updated fixtures released by the League Management Company,organisers of the league.

The team has intensified training and also inject new players into its fold who were signed during the transfer window.

Technical Adviser of the team Usman Abd’Allah Shariff in a chat with Wikki Tourists Media after the club’s last training on Friday, said the team is ready and has geared up for the second round.

We have done the necessary signings and re shufflement all in readiness for the second round,he added.

Major areas affected in the new changes according to the Wikki gaffer include Goalkeeping area ,the defence and attack were experienced players like Tope Akande,Odeh Francis,Stephen Gopey and Ospino were brought to the club.

Shariff who added that the team will not be changed at once but gradually so that the new players can blend.

He charged the players to put in their best reminding them that the second round of the league and especially the match against Katsina United will be more challenging.

The Wikki Tactician while acknowledging the support of the state government, management and supporters,also calls for more prayers to the team.

WAFU B: Moses expresses shock over defeat to Black Satellites