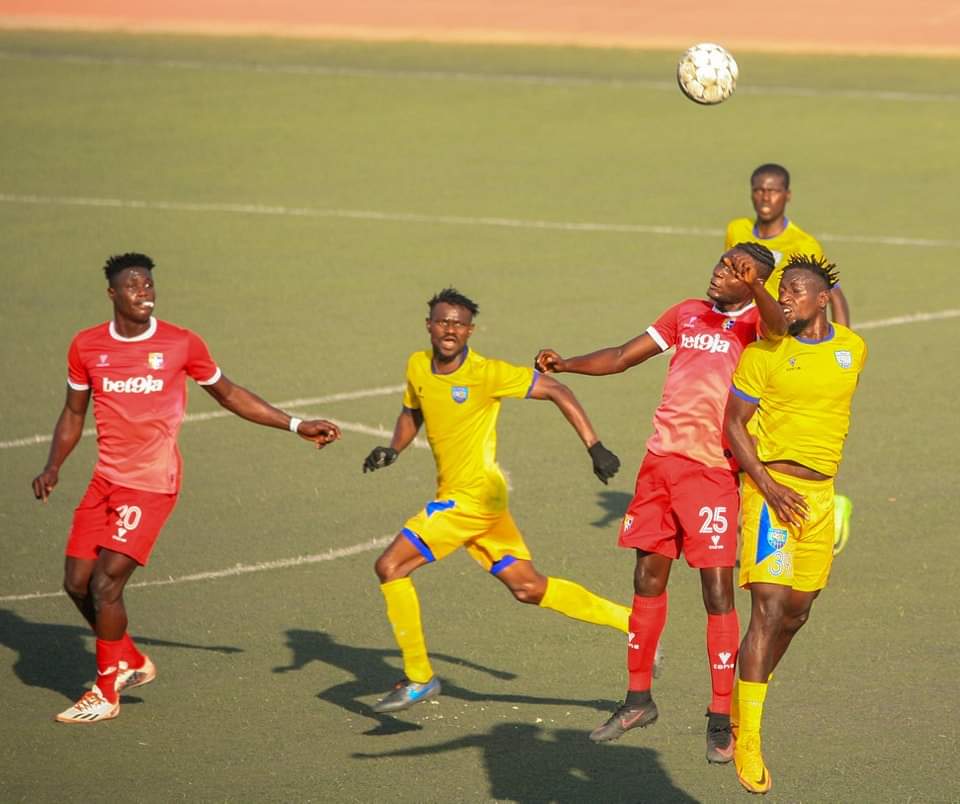 Nasarawa United opened the NPFL Matchday encounter against Akwa United at the New Jos Stadium by losing 3-0 to the visiting team.

The game in Jos was followed by another early kickoff at Umuahia Township Stadium as Abia state also recorded a home defeat against visiting Lobi Stars.

In Awka City Stadium, Enugu Rangers were forced to 1-1 draw by the visiting Sunshine Stars.

Below are Sunday Results of NPFL Games.

Big Brother Naija “I don’t Need To Have A Conversation With Liquorose, We Are...

“We Should Not Waste Our Time Playing Nigeria In The Next World Cup Qualifiers”-...

Big Brother Naija: “What If You Guys Found I’m Not Married”- Tega