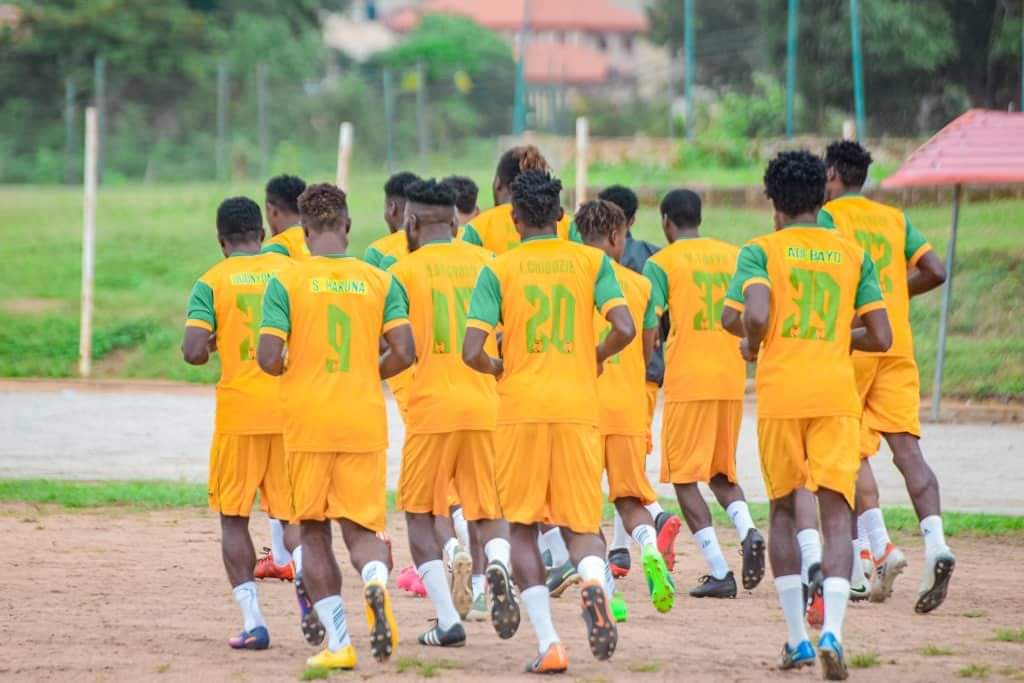 Players and officials of Gateway United will begin preparations for the 2021/2022 Nigeria National League campaign on Monday 4th of October, 2021.

In a statement released by the club, the acting General Manger confirmed that camp opens on Sunday 3rd October, 2021 and a training session will hold on Monday 4th October, 2021 for 21 retained players.

“We starting our preparation early so as to hit the ground running once the season starts. Quality friendlies have been lined up for the team and we expect to participate in one or two invitationals. Though, we don’t know when the season will start but we can’t afford not to prepare adequately so the players can bond before the season starts”

“It’s customary for some players especially for those on loan to leave while a few legs will join to bolster the squad. That we are working on. We can only appeal to our fans and supporters across the globe to rally round the team. We believe that we can achieve the elusive goal of playing at the topflight league this coming season because it’s long overdue already but the first step is to prepare well, that we are doing” he concluded.