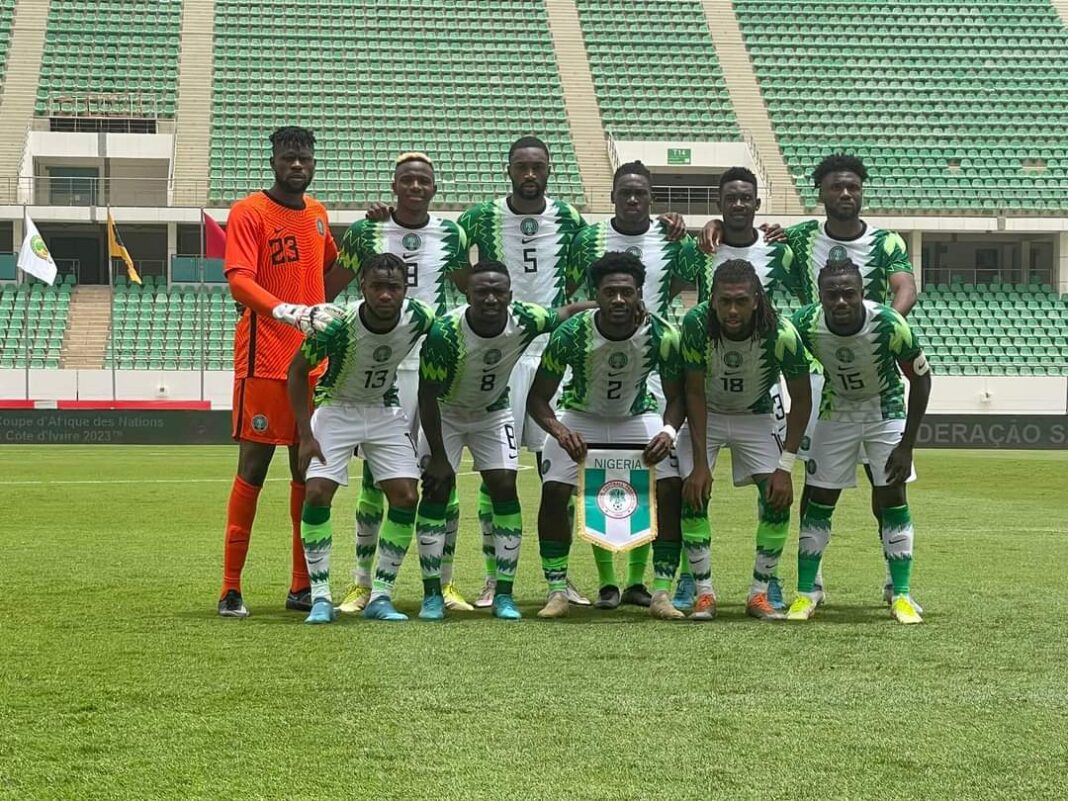 The Super Eagles of Nigeria clinched their second win of the 2023 Africa Cup of Nations (AFCON) qualifiers after thrashing Sao Tome and Principe 10-0 on Monday afternoon.

The Eagles had kicked off the qualifying series with a 2-1 win over Sierra Leone last Thursday and have now boosted their hopes of securing a ticket to the finals with a second victory.

The Jose Peseiro men had a fine outing in Morocco, where they played as the away team and defeated hosts Sao Tome, who had lost 5-1 to Guinea-Bissau in their opening game last week.

Qualifying for the biennial competition has been staged since 1961 and Ghana, Kenya and Libya shared the record with eight-goal victories until Nigeria went on a rampage in the Atlantic resort of Agadir.
Nigeria led 3-0 at half-time in the Group A matchday two encounter and the other scorers were Terem Moffi (two), captain Moses Simon, Oghenekaro Etebo, Ademola Lookman and Emmanuel Dennis.

With Nigeria 153 places higher in the world rankings than Sao Tome, a one-sided encounter was expected, but after a fairly competitive first half, the game turned into shooting practice for the Super Eagles. 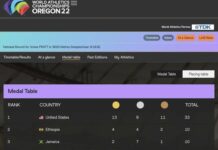 Qatar 2022: “Anywhere The Super Eagles Fly To, We Will Go” – Abayomi Ogunjimi