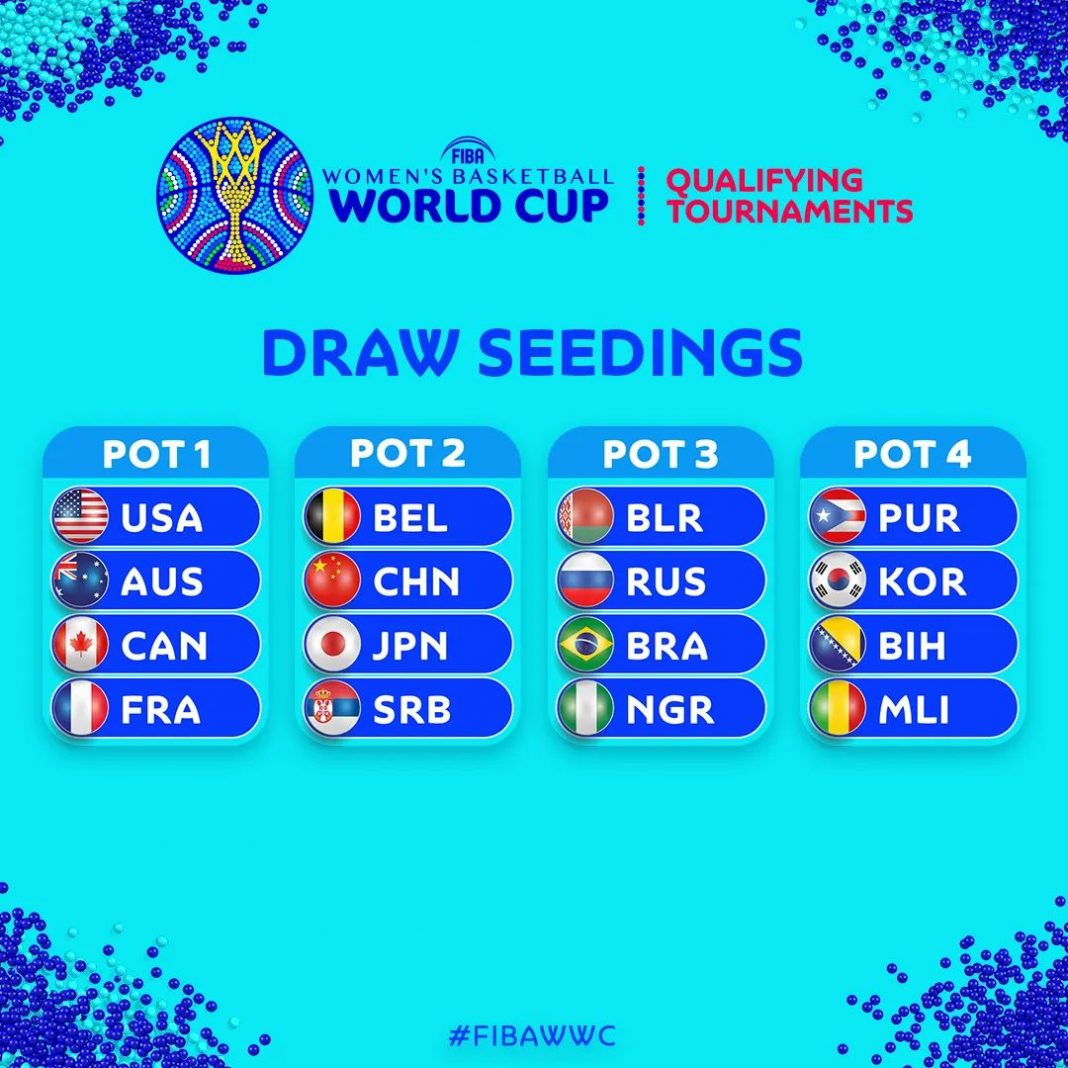 The seedings for the 2022 FIBA Women World Cup qualifying tournaments were confirmed today, ahead of the ceremony that will take place tomorrow at 11:30 CET in Geneva.

Belarus, Russia Brazil and Africa Champions Nigeria are in Pot 3 while last Pot consist of Puerto Rico, Korea, Bosnia and Herzegovina and Mali.

The qualification tournament will take place from February 10 to 13, while the 12-team flagship event will tip-off on September 22 and conclude on October 1.

Six Talented Teenagers Tipped To Take The World By Storm

‘I Will Choose Qatar Every Single Day Over Ghana’- Mohammed Muntari