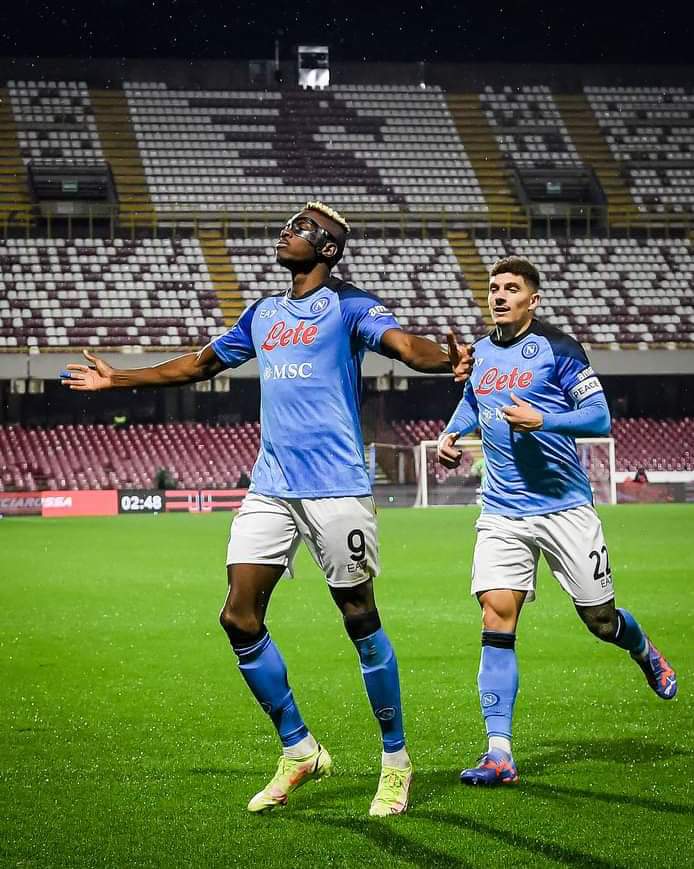 The Naples Public Prosecutor’s Office has reportedly requested a six-month extension for their investigation into the transfer of Victor Osimhen from Lille to Napoli.

The Nigerian forward joined the Partenopei in September 2020 from the Ligue 1 outfit in a deal worth €72m, plus €10m in various add-ons.

Prosecutor Francesco De Falco, working alongside Assistant Prosecutor Sergio Amato, believes that Napoli may have produced false communications in their financial statements for July 2020 to June 2021, based on that Osimhen transfer.

Should new evidence emerge, sporting proceedings could be reopened against the Partenopei, similar to the situation Juventus are currently dealing with.

€20m of that figure was made up through player exchanges, leading to questions surrounding the true values of backup goalkeeper Orestis Karnezis and youngsters Claudio Manzi, Luigi Liguori and Ciro Palmieri, who were part of the Osimhen deal.

Greek goalkeeper Orestis Karnezis, who was 35 at the time of the deal, was valued at around €21m alongside youth players Claudio Manzi, Luigi Liguori and Ciro Palmieri, all of whom have since left Lille.

FAZ President Congratulates U17 Girls… Urges Them To Stay Focus

Eguma ‘Confident’ Rivers United Will Bounce Back In The NPFL