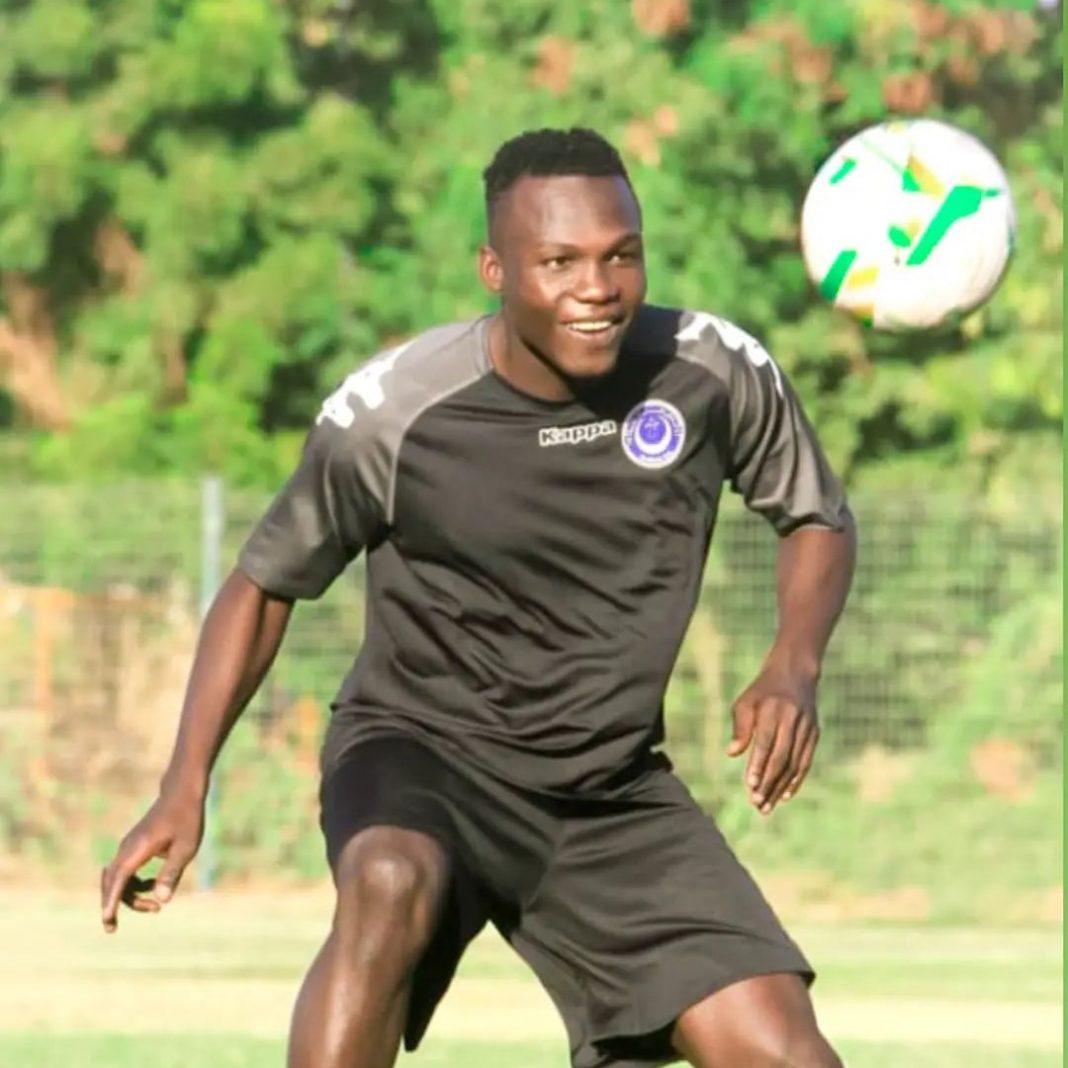 Karamone FC prodigy Mustapha Ibrahim has resumed with Sudanese based side after sealing a three year deal with the blue waves.

Yuga as Ibrahim is widely known teamed up with the rest of the Al Hilal squad under the watchful eyes of manager Joao Mota as he impresses his manager and his team mates all together.

Speaking shortly after his first training session with is new club, Ibrahim Mustapha said he is ready for the challenge ahead as he will contribute his quota so as Al Hilal will be successful in all fronts.

“Since teaming up with the team (Al Hilal), the reception has been warm, from the Coaches, Players and staff as this as made me feel like i am at home in Maiduguri”.

“I pray and hope things will be easy for me as we will soon head to Egypt for Preseason then we return to begin the league season, I can score goals and also assists too meaning with these qualities, my target is to make my mark here by scoring goals and also providing them he concluded”.

In the 2019/20 NPFL season Ibrahim Mustapha scored 11 goals and registered 7 assists in 21 games, while in the 20/21 season he registered 4 goals and 4 assist in 6 games with Dibba Al Bien in UAE before rejoining Plateau United mid season 2010/21 where he scored 8 goals and 5 assists in 17 games.

A seasoned CAF champions league campaigner that has lifted both the Nigeria Professional Football League and FA cup with Enyimba.

Big Brother Naija: Why I Put Up Queen For Eviction – Pere