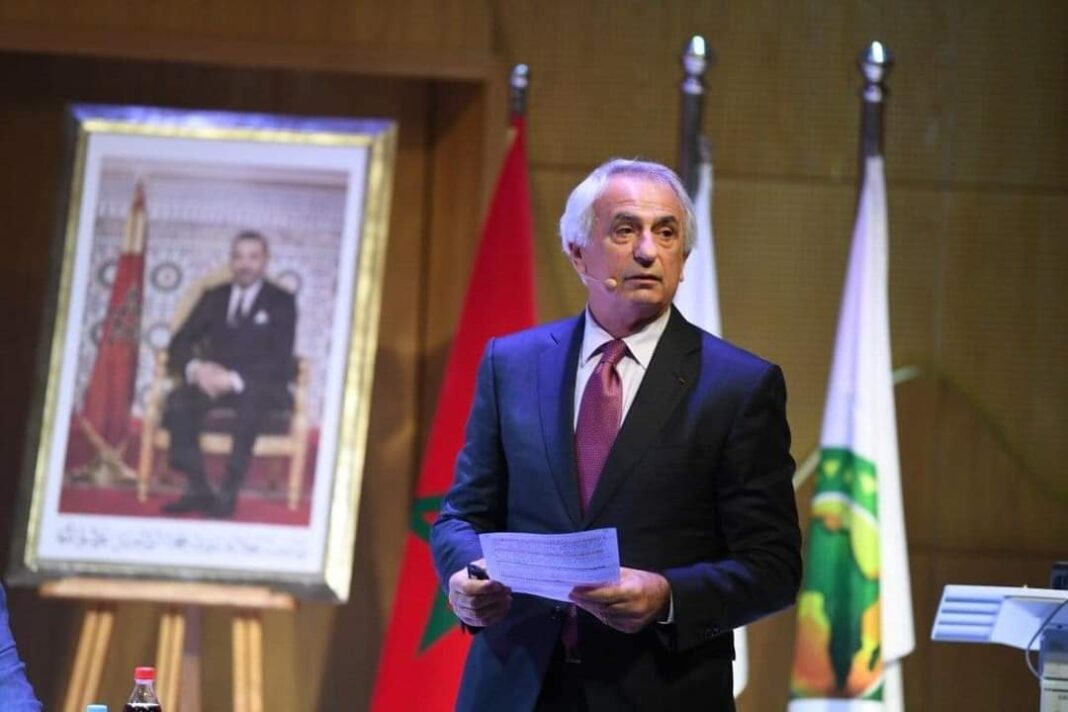 The Royal Moroccan Football Federation (FRMF), has invited the coach of the Moroccan national team, Vahid Halilhodzic, to a meeting to decide on his future as the head coach of the Morocco Atlas Lions. The Bosnian could be sacked in the hours to come during this meeting.

The coach of Morocco’s first national team, whose tactical choices have been widely criticized by Moroccan fans and sports commentators, is expected to meet with Federation officials in the coming hours to discuss the termination of his contract.

The future of the Bosnian coach has been in the balance in recent months, with several rumours concerning his departure. His performances as well as his positions vis-à-vis certain players of the team have been denounced.

According to reports the Bosnian coach received a call on Wednesday from the treasurer of the Federation to inform him of the need to attend a meeting to terminate his contract.

Vahid Halilhodzic, lead Morocco to Round of 16 of 2019 AFCON and Quarterfinals of 2021 AFCON, the Bosnian also qualified Morocco for two consecutive World Cups. 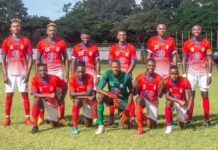 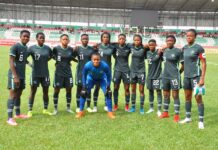 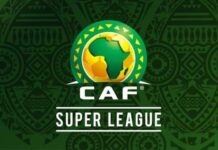