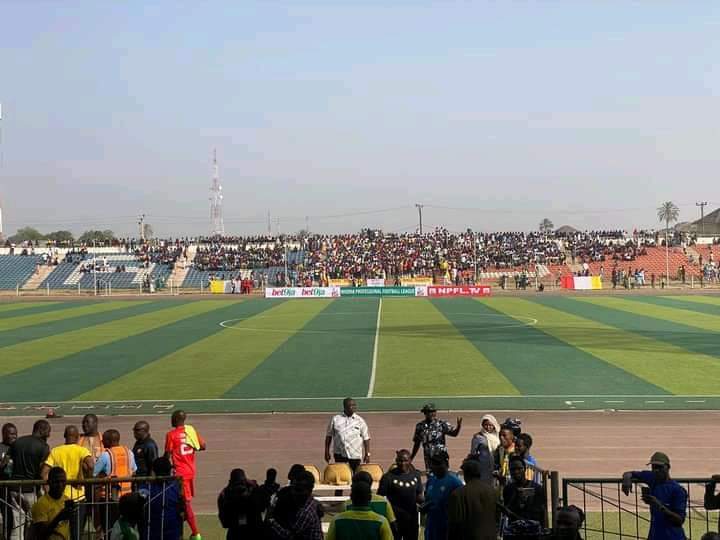 A magistrate court in Bauchi, Nigeria has sentenced one Abraham Owen, to non-custodial punishment of sweeping the Abubakar Tafawa Balewa Stadium for three months.

Fatima Shuaibu, the plaintiff, had filed the suit against Owen on June 2, 2020.

He was subsequently arraigned on a three-count charge of cheating, breach of trust and misappropriation.

Delivering judgment on Thursday, Sadiya Salihu, the presiding magistrate said after discreet investigations, the accused was found guilty of the offence.

The magistrate said the judgment was based on sections 305 and 78 of the penal code law of Bauchi state.

The non-custodial sentence, according to the court, was imposed to allow the defendant to raise the money because he had been fired from his job at the school and had lost his source of income.