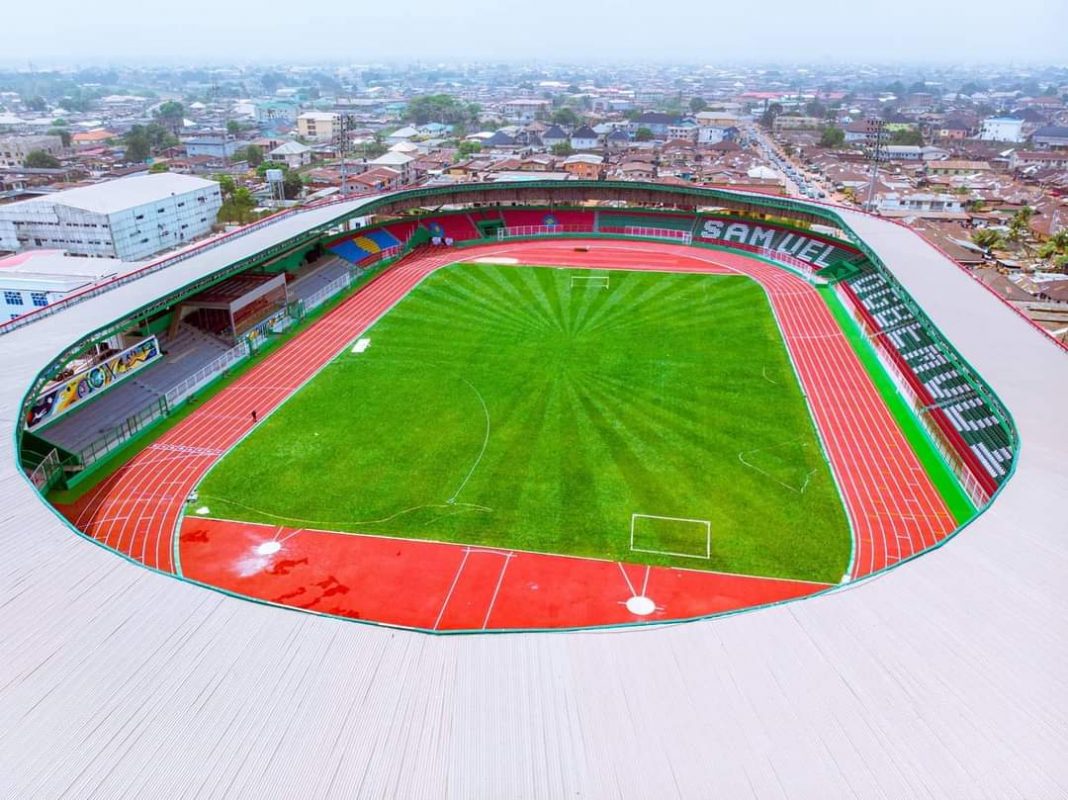 Ahead the 2020/21 Nigeria Professional Football League (NPFL) season, and as part of the broader club licensing regime, 13 stadiums across the country have been certified by the League Management Company (LMC) to have met minimum requirements to host games. Another 11 were recommended for varying degrees of upgrade and repair works before they can be certified.

This was communicated to the clubs in a memo which the LMC sent out on Friday, October 30.

The memo read in part, “in line with the CAF Circular of July 26, 2020 on stadium infrastructure among others, which was forwarded to you and the need to meet up with the requirements of high quality television production by our new partners, the LMC has reviewed various reports submitted on the state of our stadia across the country”.

It explained that the inspected stadiums have been categorised into two- A and B with Category A representing those that have been approved to host NPFL matches for the season having met the minimum requirements while Category B includes those requiring upgrades. “We have made notes on the areas/repairs needed to be done before recertification”, the memo stated.

The rest were listed as requiring repairs varying from relaying of new synthetic grass, regressing, provision of floodlights, television camera platforms and upgrade of changing rooms as well as provision of additional exit and entry gates among others basic requirements.

The rest are Lafia Township Stadium, IfeanyiUbah Stadium, Nnewi and Fufure Stadium, Yola which will be inspected for certification after construction work has been completed.

Clubs whose preferred grounds have been recommended for upgrade would have to choose from any of the certified grounds should they be unable to complete the upgrade before the start of the season.

Qatar 2022: “I Will Respect Qatar Culture”- France Captain Speak Against LGBT in Qatar