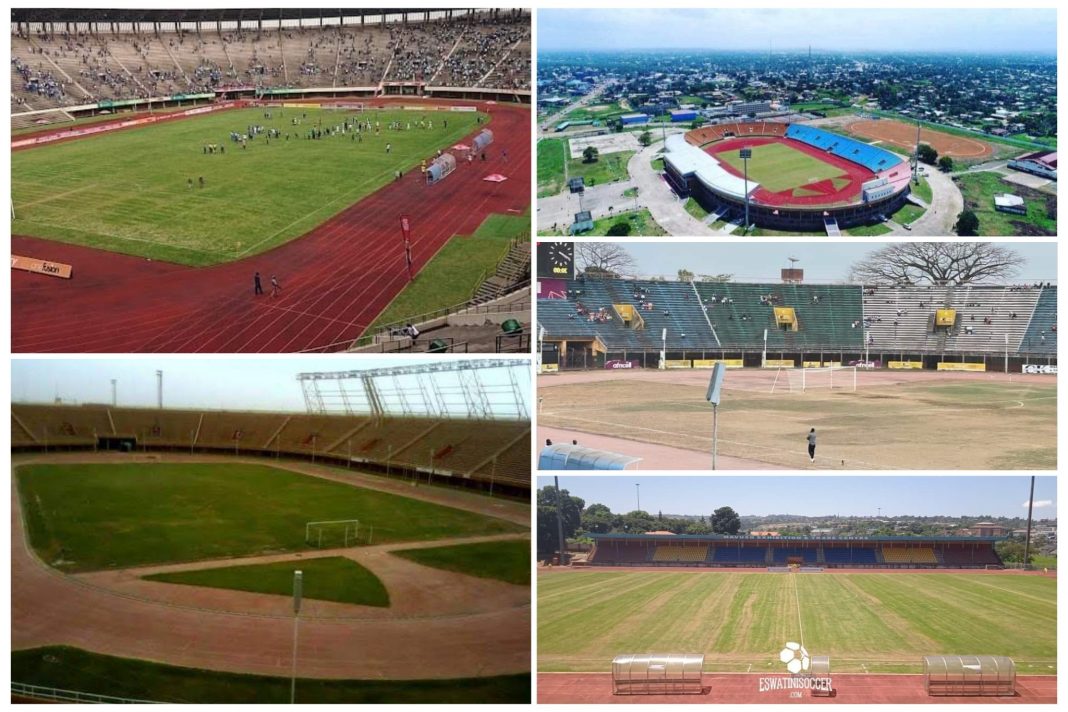 In the last three years, the Confederation of African Football (CAF) has banned 20 of its 54 member countries from using their stadiums to host international games because they failed to meet “minimum requirements”.

Among the reasons cited by CAF for the cancellations were substandard fields, “poor and inadequate” dugout areas for team officials and the lack of fixed seating for fans.

In all, more than 10 of those countries were affected during the 2022 World Cup qualifiers who had their stadium accreditations revoked by CAF.

That the stadiums need to be modernised with a new standard pitch, media centre, VIP seats and spectators seats.

CAF also stated that the spectators stand of most of the stadiums needs general maintenance like painting and cleaning with refreshment and Catering Facilities for all spectators.

In addition to the areas highlighted by CAF, the toilets as observed by Prime Business Africa at the stadium needs to be kept in good health condition as spectators who use the facilities defecate and urinate on the bare floors.

Member countries without any approved venues were asked to find neutral venues where they will stage their home matches.

Below are the list of Stadiums banned from hosting International Matches. 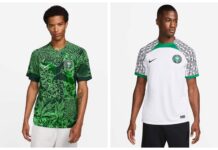 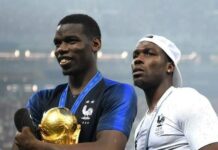 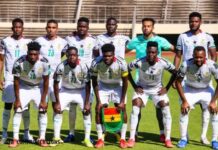 Dortmund Announces That Sébastien Haller Is Battling Malignant Tumor, Will Be Out For Several...

WAFU U20: 48 Players Sent Home From Nigeria U20 National Team Camp Over Age...