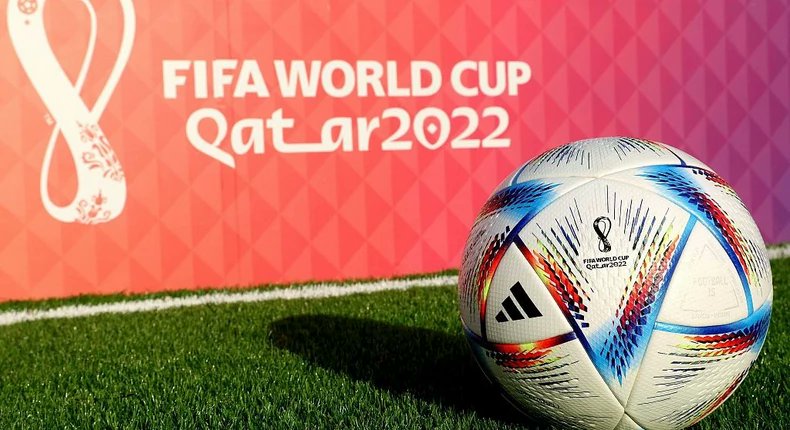 With the FIFA World Cup into the knockout stage, Qatar 2022 has defied predictions, with several illustrious teams stumbling early.

This is the first time since the 1994 Football World Cup (a 24-team tournament) that there are no teams with all-win records after the group stage.

Qatar 2022 also witnessed only five teams — Netherlands, USA, England, Croatia and Morocco — emerge out of the group stage unbeaten. This is the lowest number of teams undefeated in the group stage since the 32-team format started.

The record for most teams remaining unbeaten after the group stage stands at 12. This happened in the 1998 and 2002 editions.

The only time every group in a FIFA World Cup had a team with an all-win record was in the first World Cup in 1930, when there were four such teams in each of the groups.

This was the first World Cup in 20 years to have group winners from four different confederations. (AFC – Japan; UEFA – Netherlands, England, France and Portugal; CONMEBOL – Brazil and Argentina; AFCON – Morocco). The two previous time this happened was in 1986 and 2002.

Here are some of the records, statistics, numbers and more from the group stage of the FIFA World Cup 2022 in Qatar

9 – Most goals scored in the group stage. Both England and Spain scored 9 goals each with the latter scoring 7 in a single game

3 – Most goals by a player during the group stage. (Alvaro Morata of Spain, France’s Kylian Mbappe, England’s Marcus Rashford, Cody Gakpo of the Netherlands and Enner Valencia of Ecuador scored 3 goals each)

48 – The total number of group stage games in Qatar

120 – The total number of goals in the group stage