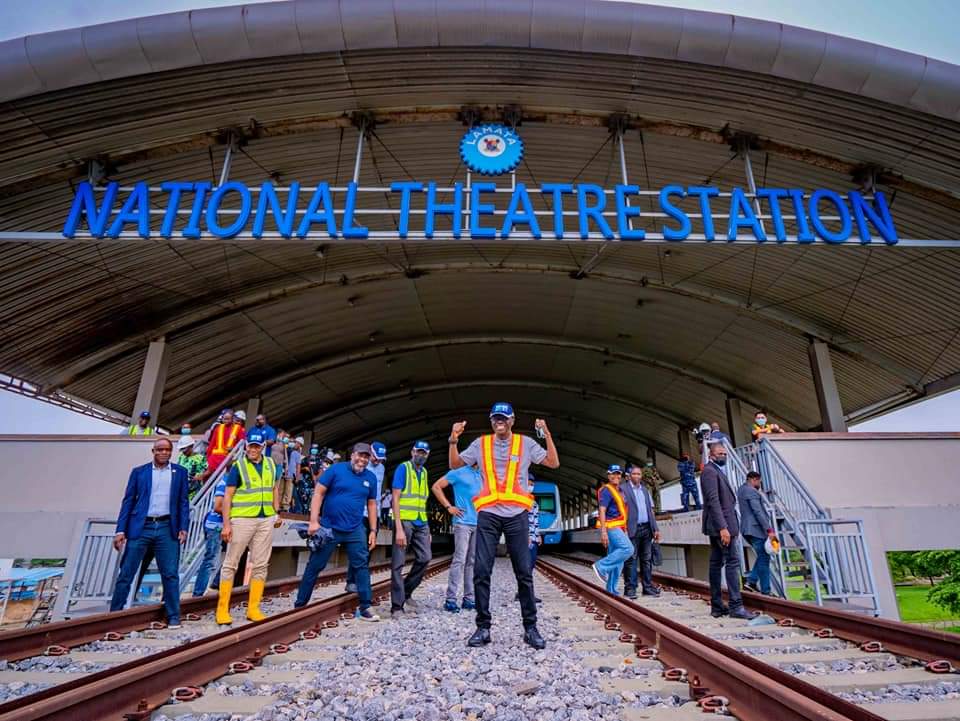 The Governor of Lagos state Babajide Sanwo-Olu Sunday inspected the ongoing work at the Blue Line Metro Project and Red Line rail which starts from Mile 2 and stops at Marina.

Speaking on his official Facebook page, the governor said he is happy to report the project which is 90% completed.

“I took a tour of the ongoing work on the Blue Line Metro project this afternoon and I again reassure Lagosians that we are on track in our efforts to complete works on both the Blue and Red Line rail projects.”

“The first phase of the Blue line rail project starts from Mile 2 and terminates at Marina. We are glad that the contractors are working seven days a week.”

He also stated that, “The major aspect apart from the Marina Station is a sea crossing from Eko Bridge to join outer Marina. This would be done in about three months and when we return in July, the concrete construction should have been completed.” 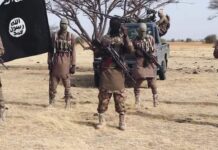 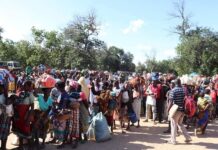 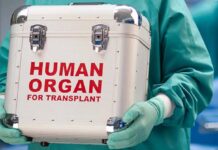 Kemi To Features BBNaija Whitemoney In King Of Boys Season 2