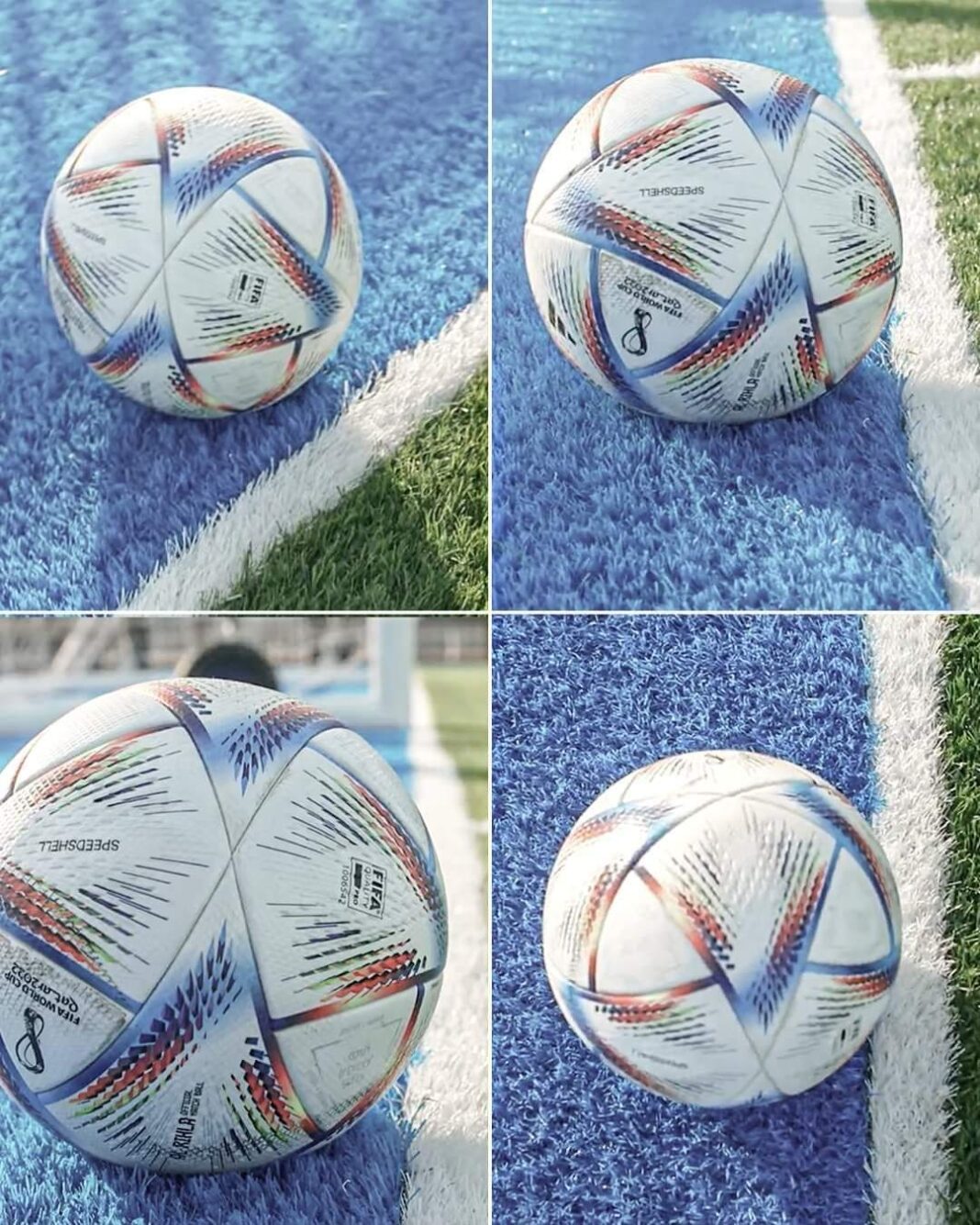 FIFA have released new goal line footage from Japan vs Spain to confirm the decision which knocked Germany out of the World Cup.

The footballing world was left in dismay as Japan’s controversial goal in their 2-1 win over Spain on Thursday was allowed to stand, despite the ball seemingly going out of play in the build-up.

But a video released by FIFA on Friday afternoon proves the decision for the goal to stand, which came after lengthy consultation by VAR, was the right one.

The statement read: “Japan’s second goal in their 2-1 win over Spain was checked by VAR to determine if the ball had gone out of play.

“The video match officials used the goal line camera images to check if the ball was still partially on the line or not.”

It added: “Other cameras may offer misleading images but on the evidence available, the whole of the ball was not out of play.

The incident occurred in the final match of Group E, when Ao Tanaka poked home to give Japan a comeback lead, with the goal in turn sending Germany – who beat Costa Rica 4-2 – crashing out. It would have been group winners Japan who went home had the clash ended a draw, while Spain went through despite defeat.

IMC To Present Takeoff Grants For The 20 NPFL Clubs Ahead Of Kickoff of...