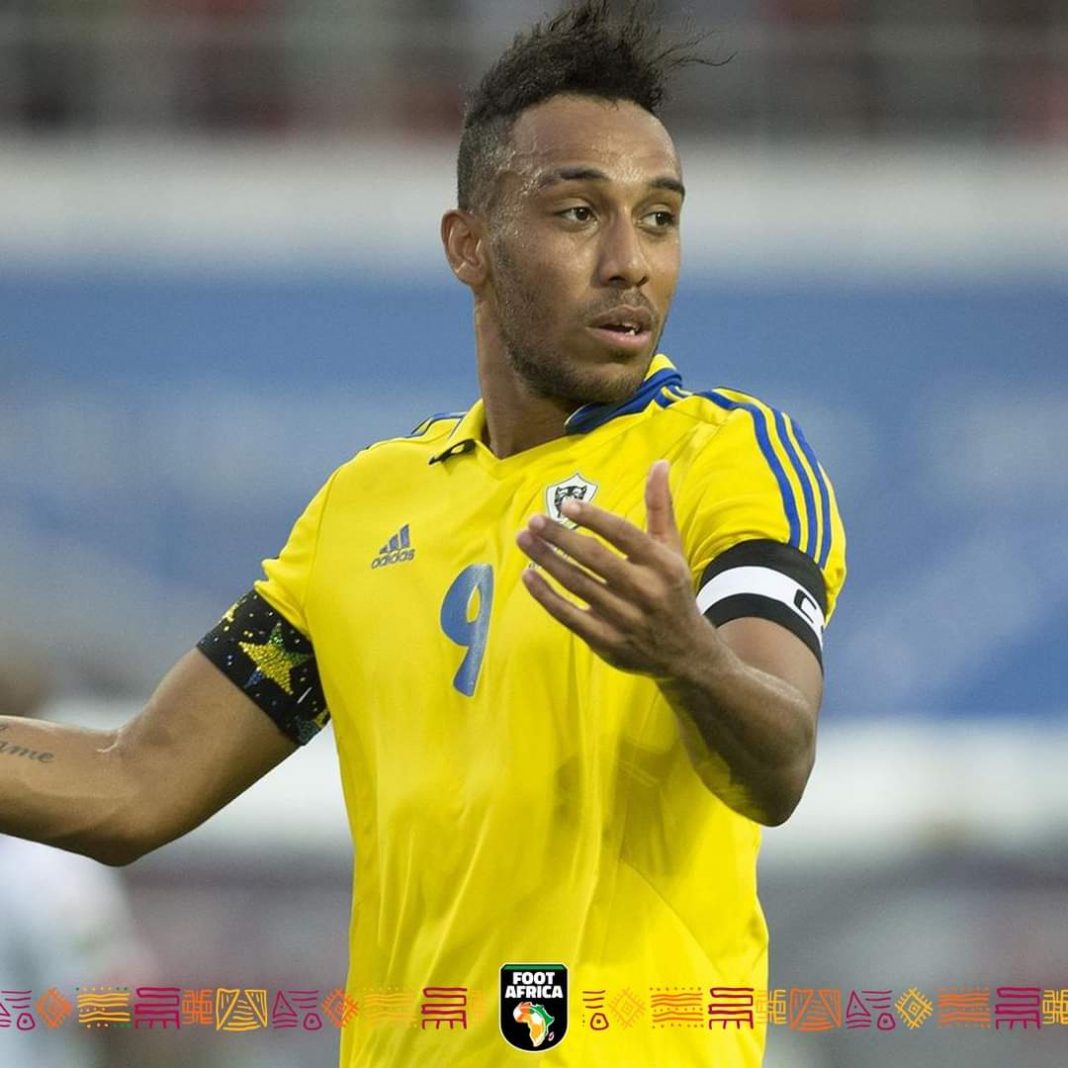 The Gabonese Football Federation announces in an official press release that the captain of the panthers, Pierre-Emerick Aubameyang has retired from international.

The FC Barcelona striker make his debut for the panthers of Gabon in 2009.

Aubameyang announced his retirement after scoring 30 goals in his 73 appearances for the panthers.

Aubameyamg was supposed to be in the Gabon 2023 AFCON Qualifiers Squad that will face the DRC on June 04 at the Martyrs stadium but the FC Barcelona player send his retirement letter a day before Gabon will announce their squad.

A letter to the Gabonese Football Federation (FEGAFOOT) on Tuesday May 17, 2022 Reads”

“After 13 years of proud representation of my country, I announce that I am ending my international career. I would like to thank the Gabonese people and all those who have supported me in the bad times. I will keep a lot of good memories like the day I made my debut at Omnisports, or the day I came back from Nigeria with the African Ballon d’Or. And sharing it with all the people was an unforgettable moment.

” I thank our President. His Excellency Ali BONGO ONDIMBA has always supported the Panthers and has always worked for football to evolve in our country. I would also like to thank all my coaches, staff and the players I have come across during this career. Finally, I thank my father who made me want to do like him, hoping to have made him proud by wearing our colors.” He said

In return, the Gabonese Football Federation (FEGAFOOT), praised the immense career and the regularity at the high level of the one who knew how to sell, thanks to his professionalism, the image of Gabon in the world. Not without recalling FEGAFOOT’s wish to see the captain continue the adventure with the Panthers” FEGAFOOT. 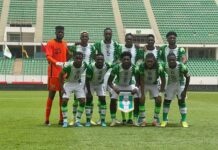 CAFCL: Sundowns Will Beat Petro To Be In The Semifinals- Mamelodi Sundowns

Victor Osimhen Out For A Month….To Undergo Surgery