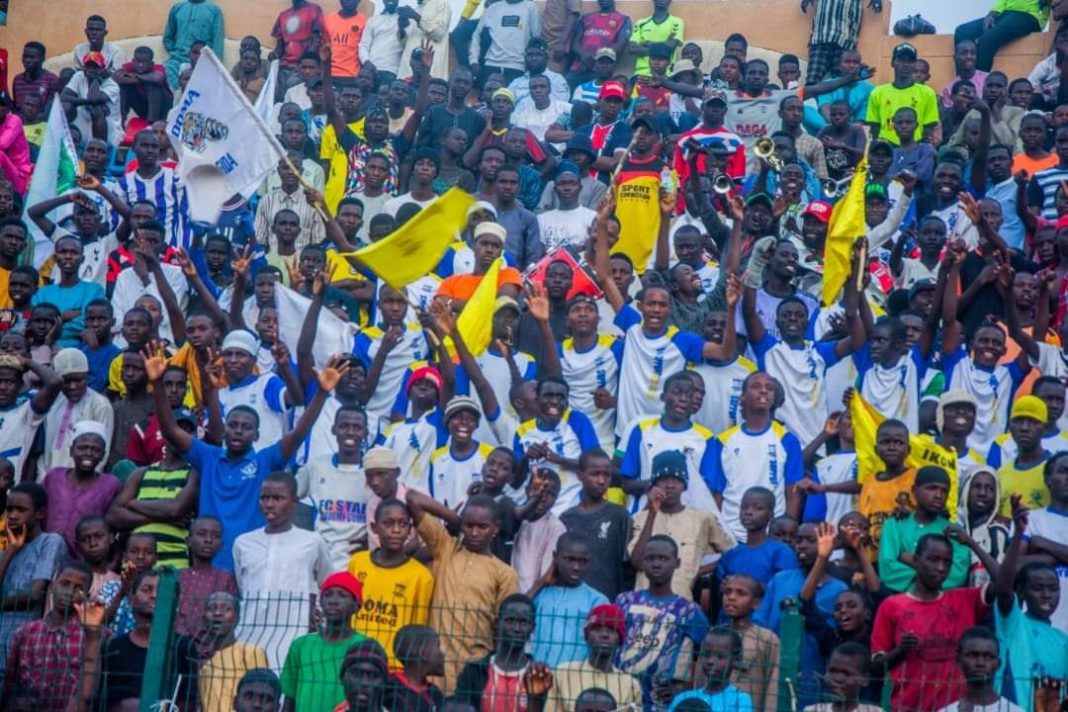 The first major infraction that the recently-inaugurated Interim Management Committee (IMC) of the NPFL may have to deal with may have sprung up last week in Gombe as Doma United reportedly fielded a total of twenty-one players as against the approved number of twenty players in their matchday three fixture at home to Dakkada.

Available documents, including the duly signed matchday form, home-team graphics and videos indicate that the Savannah Tigers listed ten players on the bench in addition to the eleven who started the match.

It is unclear why the Match Commissioner, Mohammed Jimoh, Referee Assessor, Umar Fagge, Referee Ayatu Mohammad, who coincidentally was the same referee who handled the controversial match between Kano Pillars and Dakkada at the back end of last season, and his Assistants, Oladoja Muyiwa and Yahaya Ikara as well as the Reserved Referee, Babaissa Enejo failed to spot the anomaly in the pre-match formalities.

This was not to be the only gory incident which greeted the otherwise beautiful football match watched by thousands of spectators inside the Pantami stadium.

At half-time, it was reported that while the Dakkada players were on their way to the dressing room, stones were pelted from the stands, one of which hit the captain of Dakkada, Aniekan Ekpe, on the head. This forced Dakkada players to take refuge on the pitch side for several minutes before the intervention of the Police.

Doma United went on win the contest courtesy of Ogwuche’s fifty-ninth minute strike which earned United their first victory in the top-flight of Nigerian league football.

It would be interesting to see how the IMC reacts especially because one of the accusations which were levelled against the former management committee of the league was their untimely and sometimes uncanny ways of dispensing disciplinary actions.