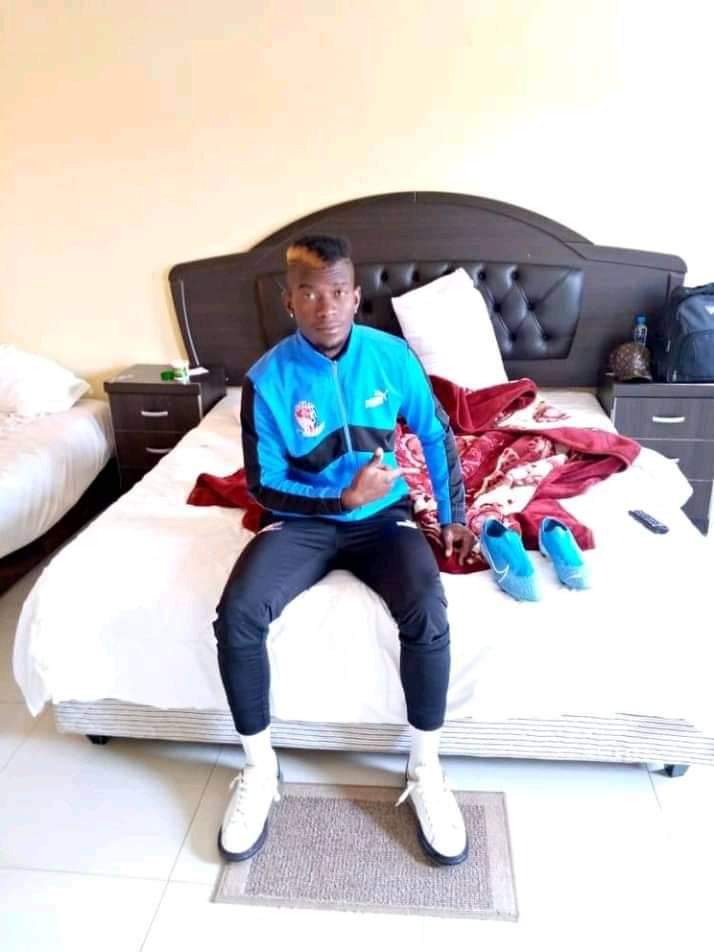 According to Zambia Daily Mail, The Zambia Department of Immigration has deported Buildcon Congolese first-choice goalkeeper Prince Malekani after he was found with forged documents purporting him to be Zambian.

According to sources at the club, Malekani was nabbed two weeks ago at his Northrise residential area by immigration officers, who picked him up on account that he did not have valid documentation to enable him either to gain entry into the country or stay in Zambia.

But after questioning, it was discovered that the goalkeeper actually had a green national registration card (NRC) but with conflicting details.

“They arrested him the other week alongside some Congolese nationals he was keeping at his apartment,” the source said.

“The immigration officers were shocked that he doesn’t have a passport and claimed to be a Zambian and produced a Zambian NRC.

South Africa Gains Nothing From France Defeat But Humiliation- Mngomeni