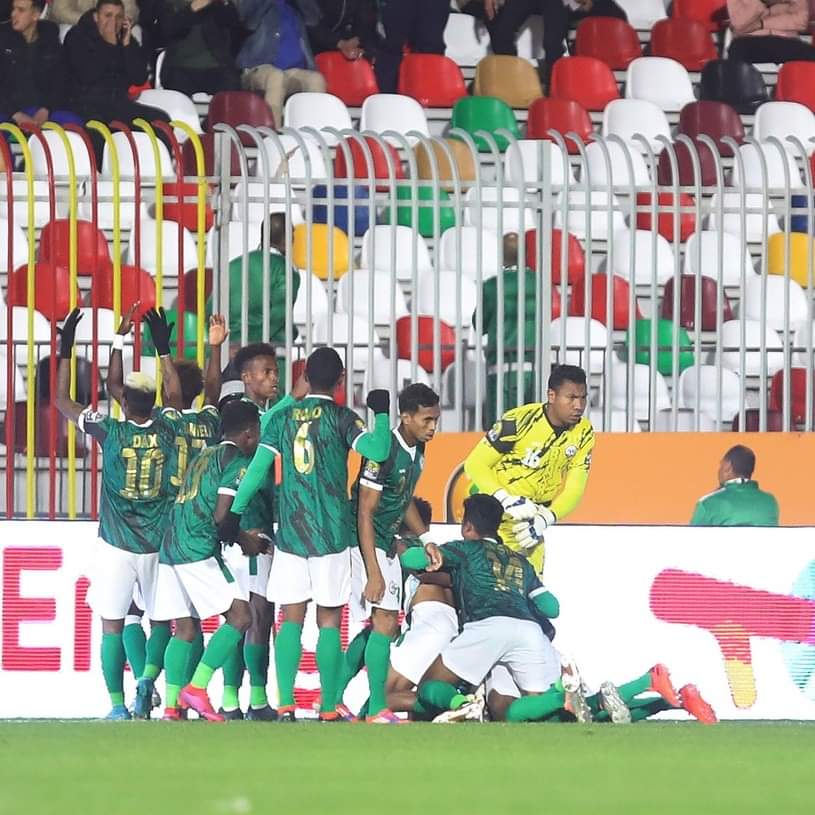 The group stage of the 2022 Africa Nations Championship has been concluded after Niger eliminated 2020 host Cameroon on Tuesday night.

In the first quarter-final fixtures, The Ivorians will face Algeria on Friday in Algiers at the Stade Nelson Mandela, a ground where the host nation won all three Group A matches without conceding.

Senegal who finished with six points ahead of Ivory Coast and Uganda will square up against Mauritania who reached the knockout stage by eliminating Mali.

Other fixtures are Ghana against Niger who eliminated Cameroon while Mozambique and Madagascar, the two surprised packages of the tournament will square off against each other.

Leaked Photos Of Nigeria New Home And Away Kits

U17 AFCON Cancelled With 7 Days To Kickoff