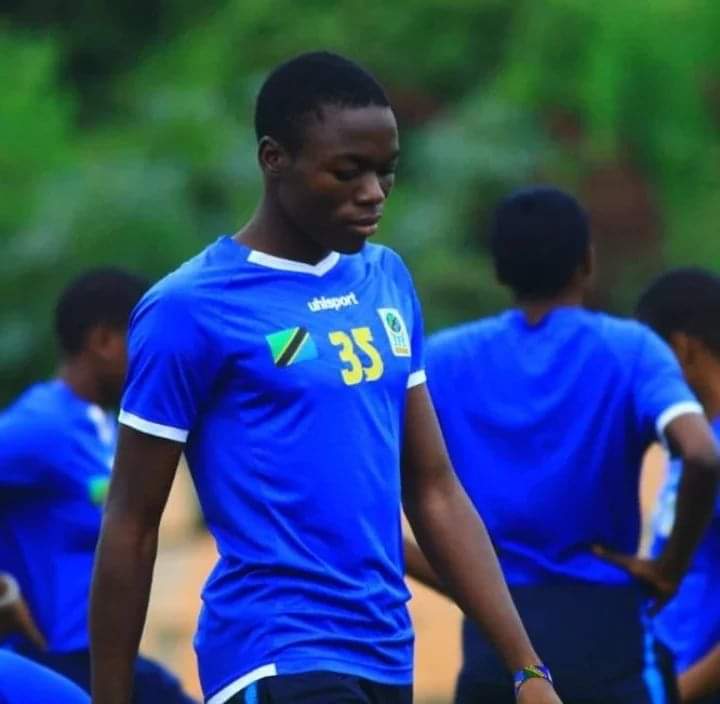 Cameroon is accusing Tanzania of Gender cheating in the first leg of FIFA U17 Women World Cup qualifiers in Yaounde on Sunday.

The accusation started with people casting doubts over the sex of Clara Cletus Luvanga of the Tanzania U17 Women’s national team.

According to reports, Cletus Clara Luvanga plays for Yanga Princess and she has scored 10 goals so far in the qualifiers.

The Cameroonians are calling on CAF and FIFA to check the gender status of the Tanzania player who they believe Is a boy and not a girl as claimed by the Tanzania FA.

Two Nigerians Arrested With Over N51 Million Drugs In India