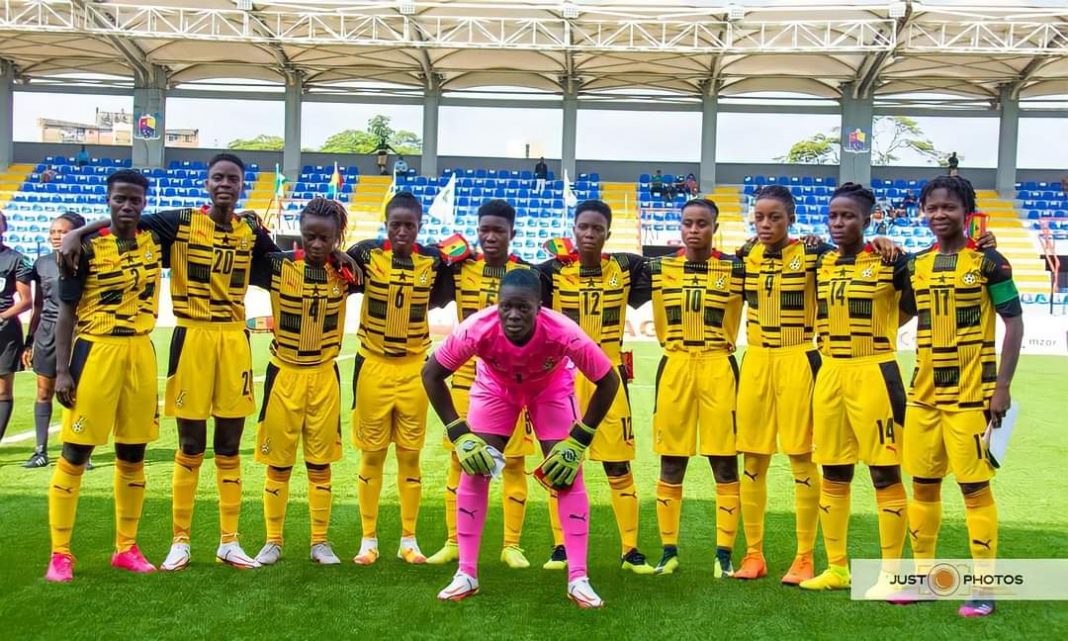 A Women Africa Cup of Nations without two best teams from the continent due to CAF new format of qualifications has got people talking.

The 2022 edition of the Women Africa Cup of Nations will have four debutants after qualifications were concluded on Wednesday, February 23rd, 2022

Burundi, Togo, Botswana and Burkina Faso are the new debutants that will play at the 12th edition of Africa Women’s Cup of Nations AWCON in Morocco in July.

Burundi and Togo are unranked on the FIFA Women rankings while Burkina Faso and Botswana are ranked 136th and 154 in the world.

Ghana Black Queens and the Ladies Elephant of Cote D’Ivoire who are ranked 4th and 5th best team’s in Africa will not participate due to the new format of qualifications introduced by CAF which saw Nigeria eliminating both teams.

Nigeria were paired against Ghana in the first round which saw the Super Falcons earning a 2-1 aggregate victory against the Black Queens.

Cote d’Iviore who beat Niger 20-1 on aggregate in the first round were eliminated by Nigeria on Wednesday.

The format introduced by CAF have made people wonder if CAF wants to develop women’s football or is an agenda to eliminate the stronger teams to give way to the weaker ones.

In a continent where women’s football is developing, the expectation from the people is to have the best from the continents competing for the world cup slot to represent the continent but the reverse is the case as they will be at least two new World Cup debutants from the African continent in 2023 Women World Cup.

Imagine one of debutants reaching semi-finalsnals and representing Africa in the 2023 FIFA Women’s World Cup? What will the fate of Africans expecting a strong representative.

This is not to take away the improvement on the side of debutant teams, but we need to push our best to the world.

With the expansion of the number of Participating teams from 8 to 12, it is expected that consideration be given to established teams in the qualifying series as either Ghana or Cote d’Iviore would have made it to Morocco 2022.

Many fans believed not having either Gana, or Cote D’Ivoire in 2022 AWCON is a setback to African women’s football development and CAF needs to do something about it.

Qatar 2022: Nigerian Mother Rejoice After Seeing Her Son Play Against Belgium in The...