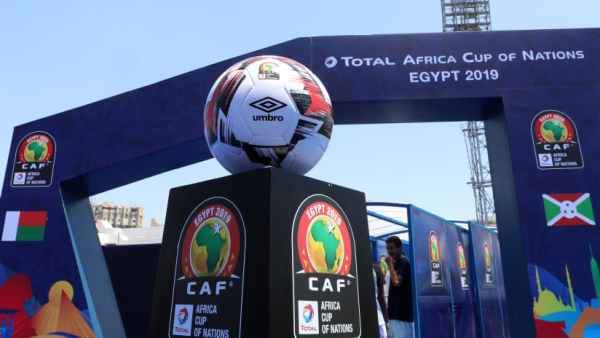 Brazil and Paris Saint Germain star, Neymar recently became the owner of the 2021 Africa Cup of Nations ball used for the Final between Egypt and Senegal after paying €160,000 at an auction in Paris.

The Brazilian was the highest bidder for the ball used in the February 6 event in Cameroon when Senegal beat Egypt on post-match penalties to win their very first AFCON title.

The auction was organised by Paris Saint-Germain teammate and Afcon winner Idrissa Gueye to assist a variety of causes in Africa.

The money Neymar spent on the ball that was used when Senegal defeated Egypt to win their maiden Afcon in February will go to funding HIV and cancer care for children in Africa.

The red-the carpet ceremony in Paris was attended by several, PSG players, including Kylian Mbappe, who donated to the funding of HIV and cancer care.

Autographed kits by Keylor Navas, Marco Veratti and Real Madrid striker Karim Benzema were up for grabs at the auction.

The final ball was the main attraction as it had been signed by all the Senegalese players after their victory in Cameroon and brought in the most money.

Senegal won their first Afcon trophy at their third attempt after losing in both 2002 and 2019.

Neymar has long been a supporter of the charity. At the start of the Covid-19 pandemic, he donated $1 million to fight against the virus, splitting the donation between Unicef and a benefit fund in Brazil.

“We Are Here To Get Three Points – Lubambo Musonda