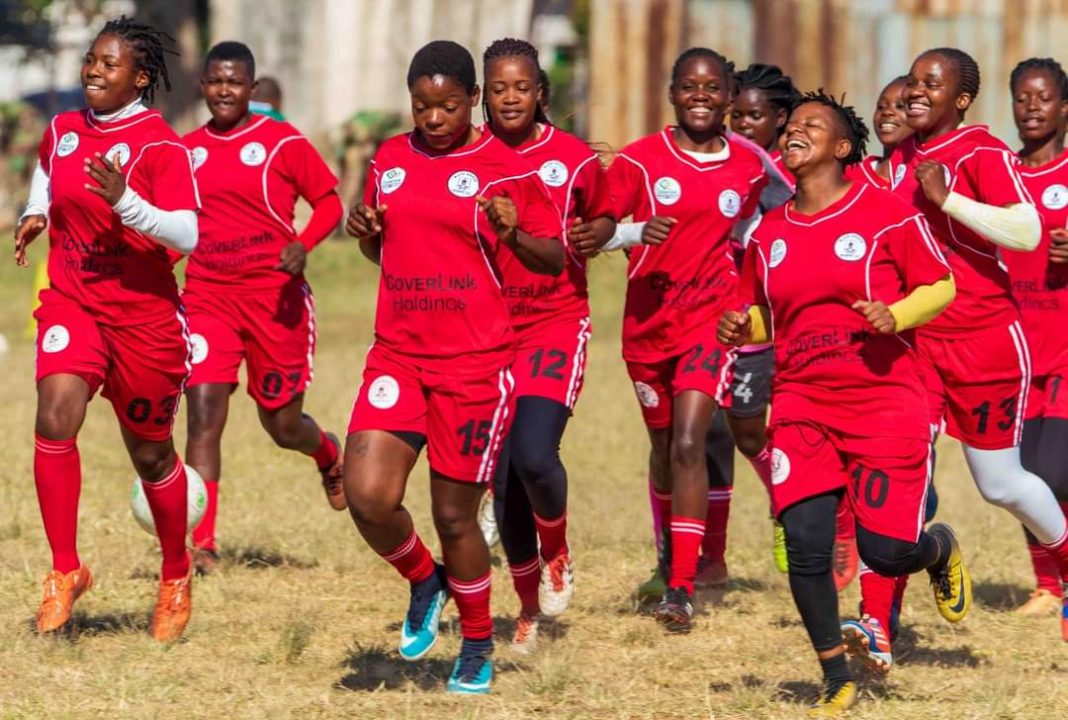 The Black Rhinos Queens of Zimbabwe has begun training as the club prepares to participate in the inaugural CAF Women’s Champions League.

Black Rhinos Queens is among eight Southern African teams which will compete to win the sole ticket to play at the CAF Women’s Champions League later this year.

The Council for Southern Africa Football Associations (COSAFA) recently advised that the regional [COSAFA Women’s Champions League] qualifiers will be played either in June or August.

Cosfa U20 Championship: Zambia Line up against Comoros