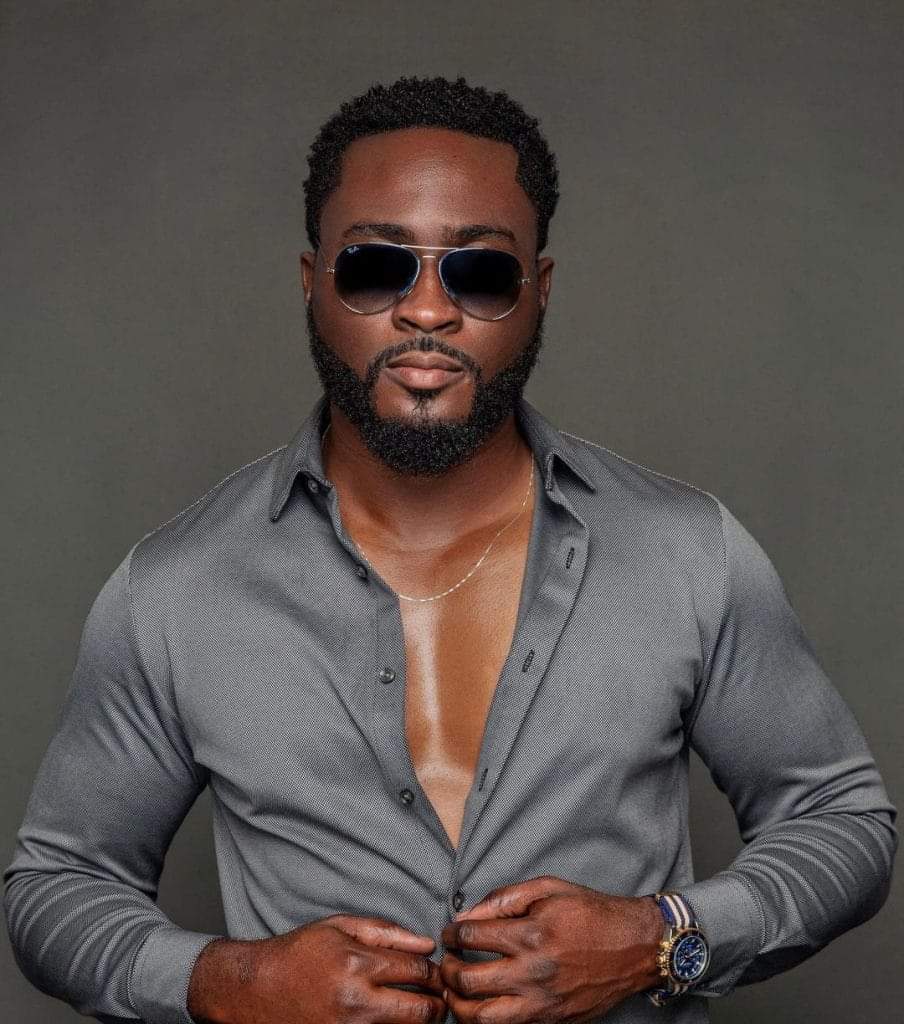 Pere, one of BBNaija season 6 housemates, has given reason for putting Queen up for eviction.

Pere on Monday after the head of house game, was given the veto power to replace and save any housemate up for eviction.

He saved himself and put up Queen for eviction.

Speaking to Yousef in the garden after the HoH game, Pere said putting up Queen for eviction was a tough decision for him.

According to him, he had no other option.

Pere went ahead to lament about the twist in this year’s edition.

“Choosing Queen was not personal, there was no other option for me

Replacing myself with Queen is one of the hardest things to do in the house.

“The twist in this game every time is crazy,” Pere told Yousef.

Yousef, who also escaped eviction this Sunday, said: “Thank you for not choosing me. I know it was not easy 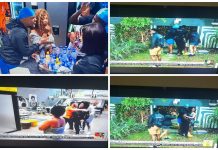 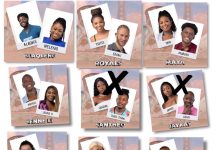 BBTitans- Here Are The Seven Pairs Up for Possible Eviction 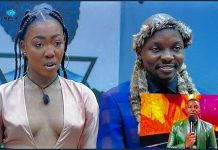 BBTitans: Here is How Africans Voted For Evicted Housemates Jaypee and Lukay

Nigeria Police Force Release Date, Venue Of Recruitment Screening Across The 36 States And...

Qatar 2022: England Injury List Ahead Of Their Opening Game Against Iran