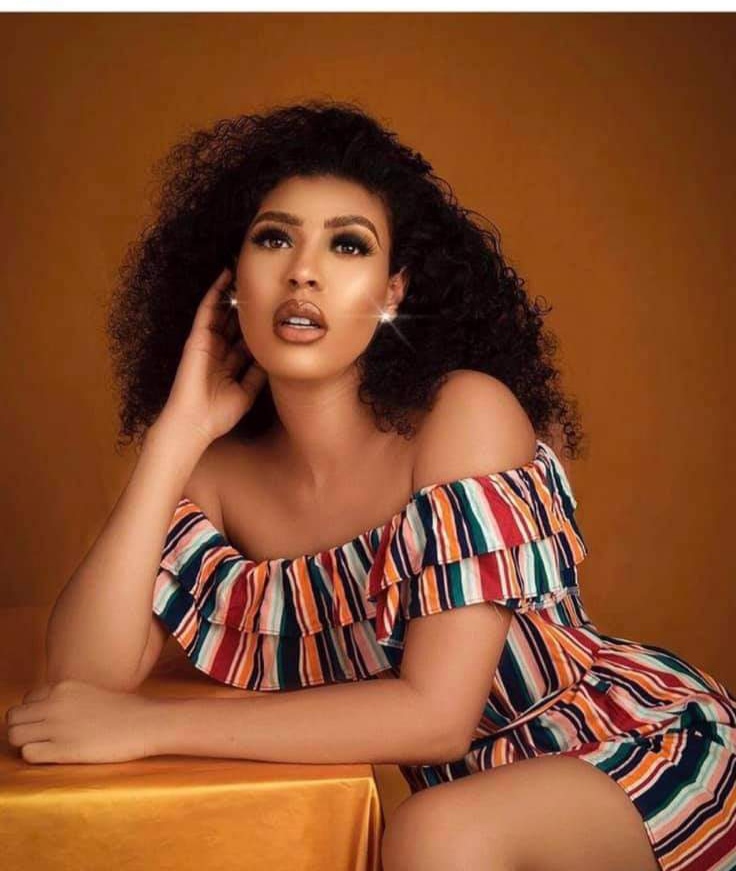 Adeoluwa Okusaga, ( Saga) one of the Big Brother Naija Season 6 “Shine Ya Eye” housemates who came to fame following his participation in the reality show on July 24th, 2021 has revealed who he will like to partner in the big brother house.

Saga revealed this during his first diary session at the Big Brother Naija with biggy where he revealed that he like Nini and will like to be his partner.

Saga has been seen trying to get close to Nini, but Nini wasn’t giving him the vibe he wants and that broke his heart.

Saga said he doesn’t like Nini Energy because she didn’t give him the energy back and when she told him she has a boyfriend but if there is anyone he will like to partner with in house, it will be Nini if she doesn’t have a boyfriend.

Nini from Edo State is one of the 11 female housemates to enter the big brother house yesterday.

The housemate from Lagos also said he is bonding with Pere for now, because he’s so weird about saying biggi sent in 10 wild cards and like Arin. After all, she is smart and amazing.

Saga during his diary session talk about his isolation experience and was grateful especially with the boys, sharing jokes and the prank they planned.

“I’m so happy you liked the prank. was confused to see all those fine girls, I think I lost focus for 2hours, talking here and there. I’m having fun”. He said 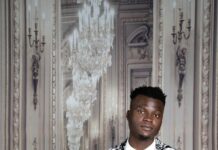 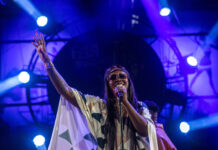 Nigeria, Mali In Pot 3 And 4 Ahead Of World Cup Qualifying Tournament Draws