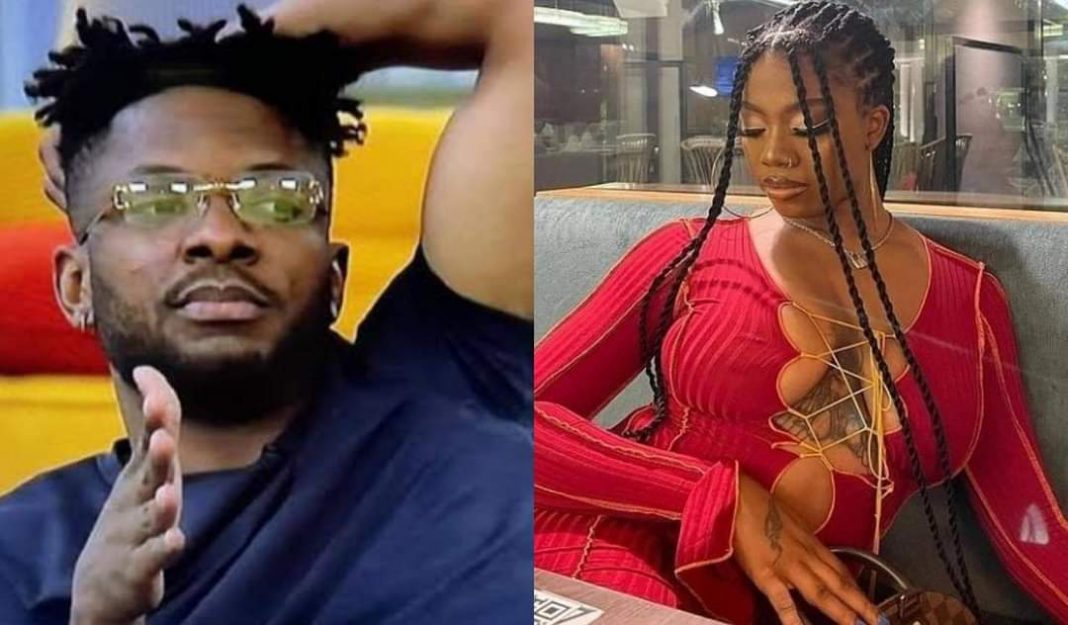 Recall that Angel suddenly stopped talking to Cross who she has shared a lot of intimate moments with in the house.

Cross has also approached her countless times to ask for forgiveness, while demanding that she let him know if he has wronged her in any way.

He further noted that he was confused because they both were cool a night before she started acting up and avoiding him.

Even when asked what the matter was by Ebuka during the eviction show, Angel refused to state why she was suddenly avoiding her bestie, Cross.

However, during a discussion with Pere and Angel, Cross said he misses her so much, adding that he hopes she forgives him for whatever it is he has done to her.

“I miss my bestie. Angel, I know you won’t want to talk to me, but you need to know I miss you.

“I’m saying it out loud so that you can hear me, if at all it makes sense to you. Just know that I miss you and I want you back,” he said. 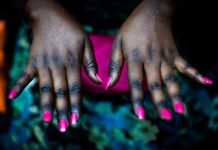 Woman Fired From Her Job For Bleaching Her Skin 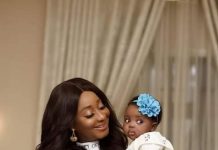 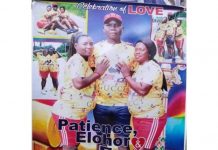 Nigeria Footballer in Zambia Prison as an Illegal Immigrant Seeks Help to return back...

Zambia U17 Coach Believes His Side Can Make History in Morocco