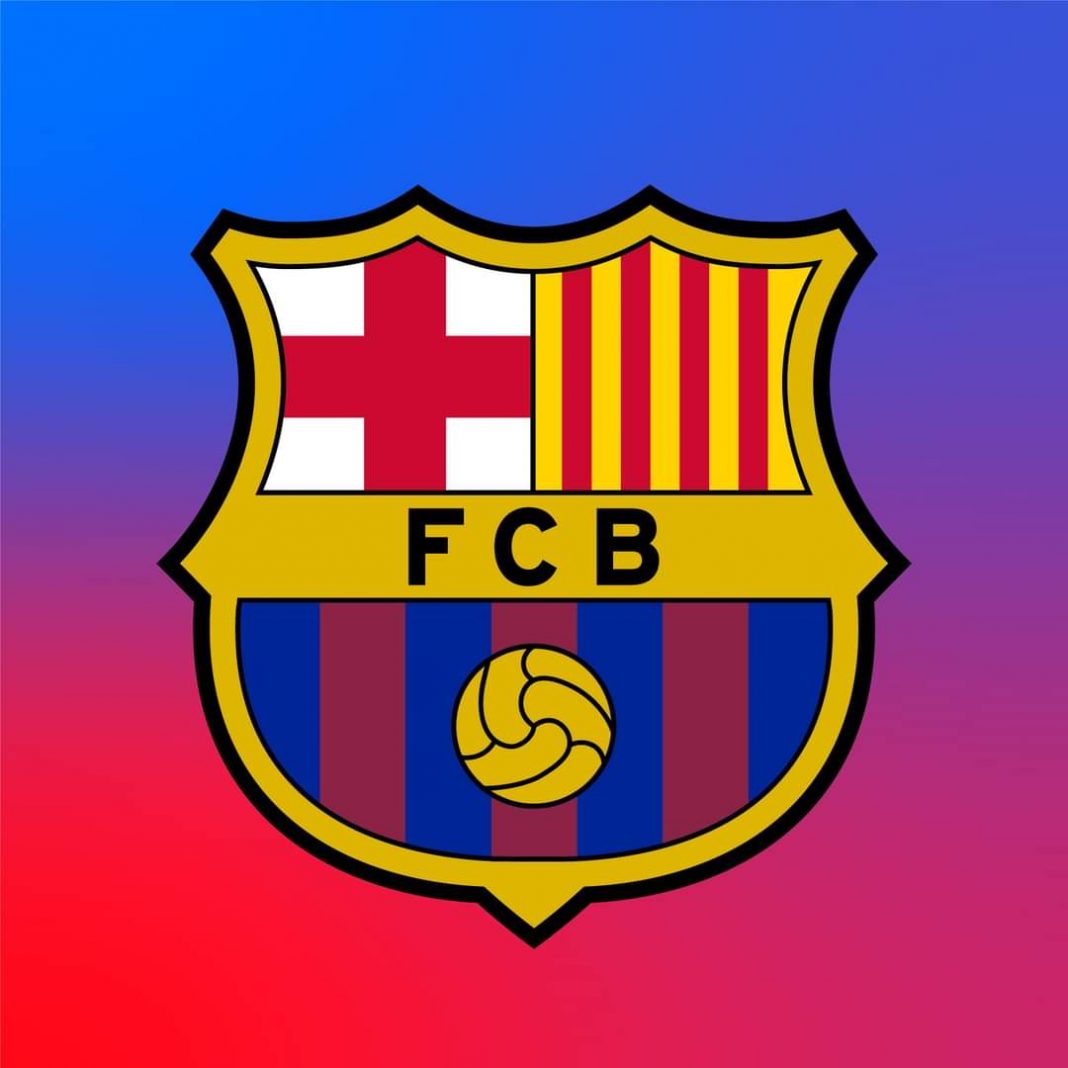 FC Barcelona women’s team Femini have been expelled from the Copa de la Reina knockout tournament for fielding an ineligible player in the previous round.

Barcelona have been punished for playing with former Madrid CFF forward Geyse Ferreira in their last-16 tie against Osasuna, when Geyse was suspended after having been sent off in the Copa de la Reina for her previous club last season.

Although Barcelona won the game 9-0, Osasuna appealed against Geyse’s presence in the side and the Spanish Football Federation’s appeals committee have accepted their reclamation.

In almost identical circumstances, Sevilla FC were also today expelled from the Copa de la Reina for bringing on midfielder Nagore Calderón for the final 30 minutes of their 1-0 victory away to Villarreal CF. Nagore was shown a straight red card in Sevilla’s quarter-final defeat in the Copa de la Reina last season away to Grandilla Tenerife and should have been serving a suspension.

FC Barcelona had lodged an pre-emptive appeal to the RFEF in anticipation of their suspension but this proved to be ultimately unsuccessful. The match between Osasuna and Barcelona was awarded to the home side with an additional fine of €1,001 ($1,087) imposed on the offending side in application of article 79, sections 1 and 2.b), of the Disciplinary Code of the RFEF. Barcelona have ten days in which to lodge an appeal.