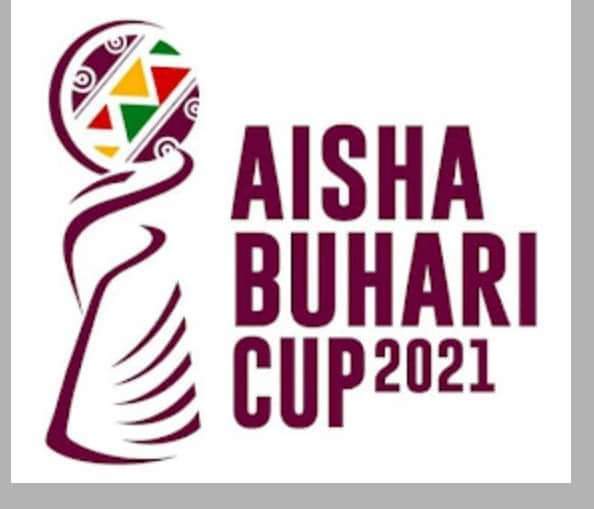 The slight shift in kick-off date is necessitated by two key factors, namely an expressed request by the participating teams that their foreign-based players would not be able to arrive in Lagos for the football showpiece any time earlier than Tuesday, September 14 and the world football governing body, FIFA’s Type 1 window stipulation that teams shall play two matches each with two full rest days between each match to possibly allow for players’ recovery in case of injury.

Accordingly to the Director of Organisation for the Aisha Buhari Cup, Aisha Falode the LOC acceded to the teams’ request and FIFA’s requirement due to the committee’s respect for the nation’s First Lady, Dr. (Mrs.) Aisha Buhari in whose name the high profile football showpiece wishes to honour as well avail the teams the necessary ambience and opportunity to hit the tournament venues with their various best legs.

“There is a slight change in kickoff date for the Aisha Buhari Cup, the invitational tournament will now run from September 15 – 21 against an early commencement schedule date, September 13 – 21, 2021. This is in compliance with the force majeure article in the tournament’s regulation – chapter 4, article 4.3.4. and article 51.1. Teams and their members of official delegation are to arrive in Nigeria on 13 September 2021.

“The participating teams requested for the slight change after they realised that their foreign-based players would not be able to arrive in Lagos earlier than Tuesday, September 14.

“The teams want to have their best legs available for the tournament especially as almost the teams are using the invitational tournament as preparations for the upcoming qualifiers for the Nation’s Cup.

“Again, there is the FIFA’s Type 1 window requirement that stipulates that teams shall play two matches each with two full rest days between each match to allow for players’ recovery from possible injury.

“The LOC has utmost respect for the nation’s First Lady, Dr. (Mrs.) Aisha Buhari in whose name and honour the invitational tournament is instituted and will key into measures and requests toward making it big for the teams,” said the renowned broadcast journalist.

The Aisha Buhari Foundation’s Future Assured Programme (FAP) focuses on women and girl-child as well as vulnerable people like widows, orphans and the disabled across the country. The programme involves training for entrepreneurial skills and provision of starter packs, conditional and unconditional cash transfers and provision of business tools.

TCC Championship: Hyacinth With a Hat-trick as Dino Bounces Back To Winning Ways